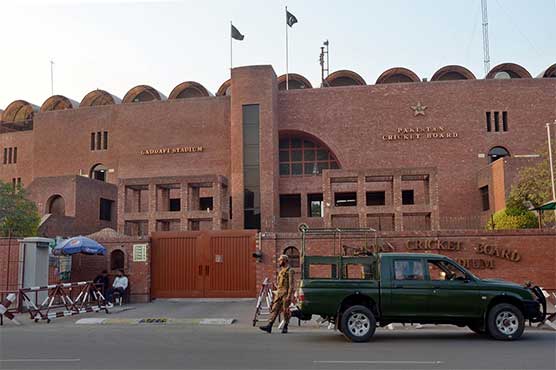 The match will be played here at Lahore.

LAHORE (Dunya News) – Punjab government on Thursday has made some alteration in the security plan for second play-off of the flagship Pakistan Super League (PSL) tournament after Raiwind blast.

The match will be played here at Lahore.

As per details, Punjab Law Minister Rana Sanaullah chaired a high-level meeting today (Thursday). The provincial cabinet approved to hike the security in the wake of terror attack in Lahore’s Raiwind area. Two companies of the army will be deployed in the city while monitoring of those placed under fourth schedule will also be enhanced.

The cabinet has also decided to reserve two routes for players, out of which only one will be used.

Yesterday, a suicide blast claimed ten lives and left over 19 wounded as the attacker targeted a police picket ahead of a religious congregation underway in Raiwind area.

Police confirmed the nature of the blast and declared it a suicide attack asserting that a terrorist approached the check post using a motorcycle. While briefing the media, Deputy Inspector General (DIG) of Operations Wing, Dr Haider Ashraf said that police were target of the attack and two sub-inspectors and three constables embraced martyrdom among nine persons. 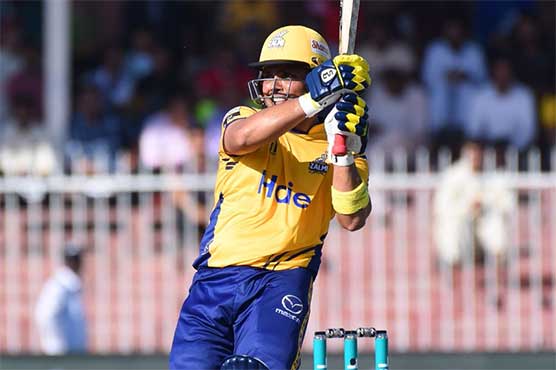 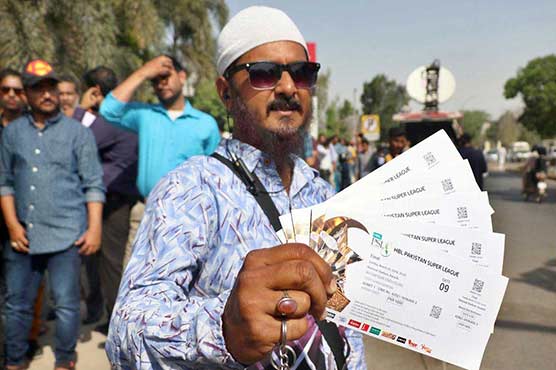 Cricket fever: Tickets for PSL final sold out within 15 hours 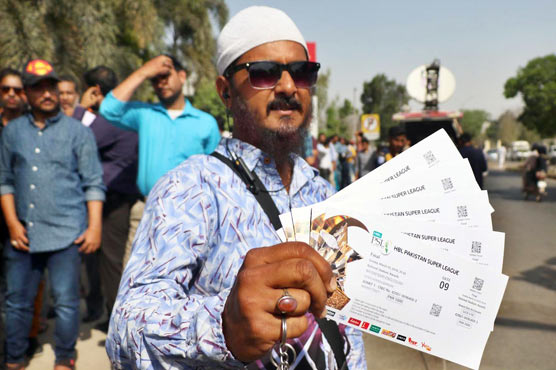 In pictures: Karachi and Lahore gears up for cricket