Rawalpindi: Three of a family killed in dumper, motorcycle collision

Three people were killed in collision between a dumper and a motorcycle in Rawalpindi on Friday.

RAWALPINDI (Dunya News) – Three members of the same family were killed when the motorcycle they were riding on was hit by a speedy dumper in Rawalpindi on Friday, Dunya News reported.

According to details, a rashly driven dumper hit a motorcycle at the IGP Road near Faizabad, killing three people on the spot. The deceased were identified as Asif Ali, his mother Taj Pari and his daughter Aisha Khan.

Police and rescue teams reached the spot and shifted the dead bodies to hospital. The driver of the dumper managed to escape from the scene after the accident. 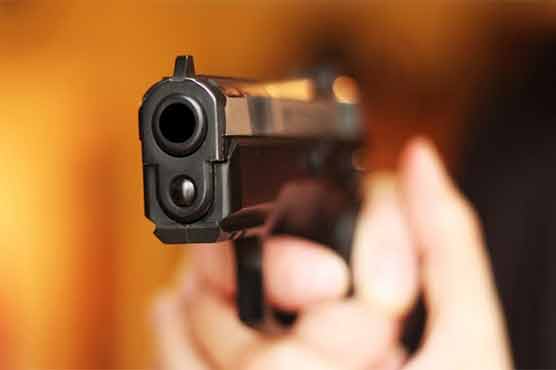 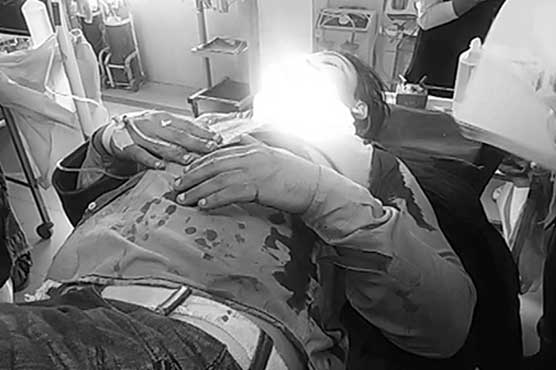 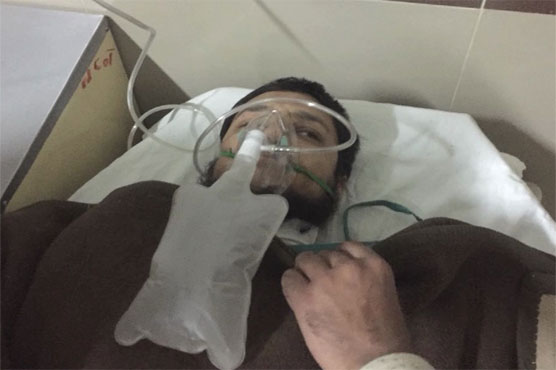