Bilawal talked to media during his visit to the PPP membership drive camp in Karachi.

Speaking to media during his visit to the PPP membership drive camp in Karachi, Bilawal said Shehbaz and Imran will face worst defeat if they contested election from Karachi.

“I hope people of Pakistan will support PPP because it is the only political party which speaks about public issues and try to resolve them,” he said.

“People are not concerned that why Nawaz Sharif was ousted from the premiership, they only want elimination of unemployment, poverty and terrorism,” he added.

He claimed that only his party can make Pakistan a prosperous and developed country.

IMRAN TO CONTEST ELECTION FROM KARACHI

There are reports that Pakistan Tehreek-e-Insaf (PTI) Chairman Imran Khan will be contesting the 2018 general election from Karachi as well.

PTI spokesperson Fawad Chaudhry confirmed that Imran Khan will kick off his nationwide tour on March 4 and will begin the electioneering after March 8. 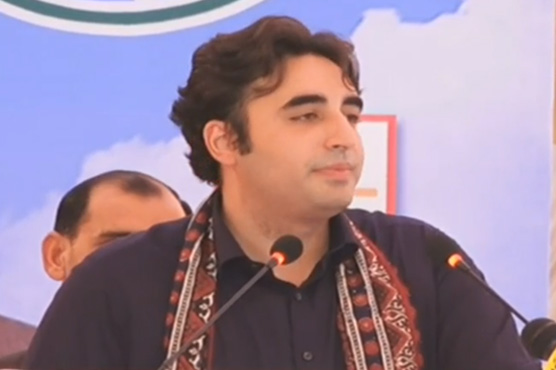 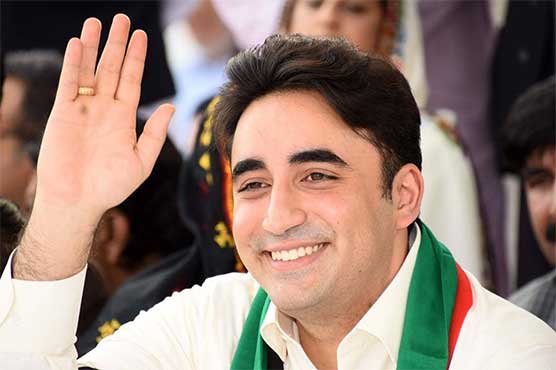 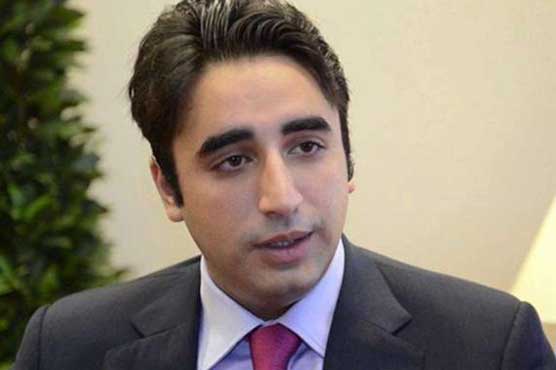 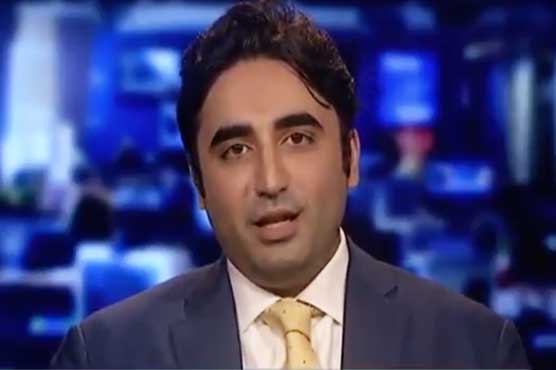