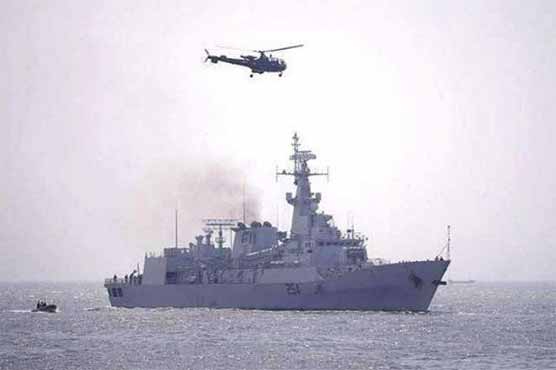 RIBAT series of exercises are focused on validating PN war fighting concepts under evolving multi-faceted threats ranging from conventional to sub conventional warfare. The exercise would also encompass joint operations of PN with PAF at extended ranges into the Arabian Sea.

In his address, the Vice Chief of Naval Staff emphasized on the combat readiness of Pakistan Navy and that joint operational exercises are the essence of modern warfare which affords real-time training to undertake defence of the motherland against any aggression. 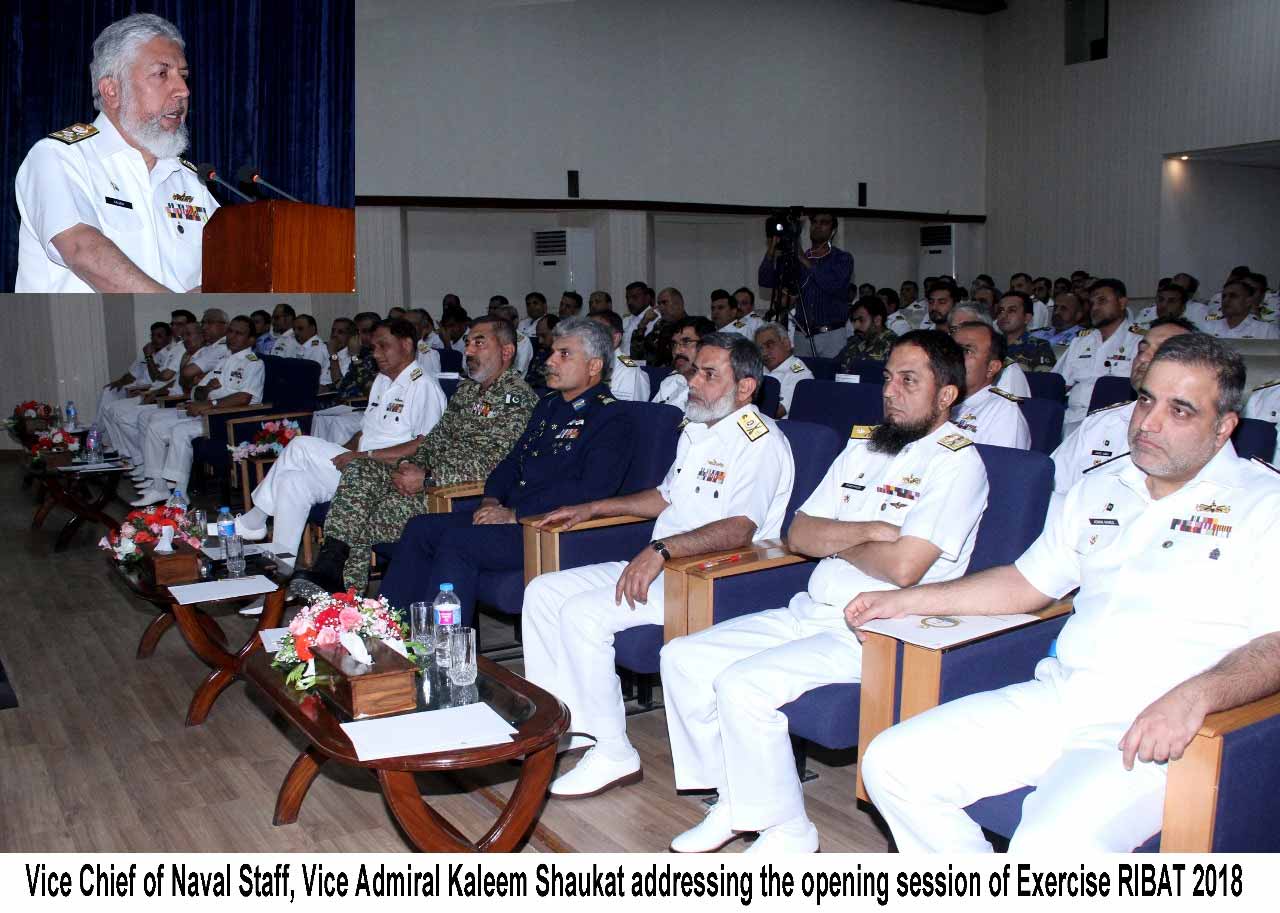 He urged all the participants not to be deterred by the numerical superiority or greater wherewithal of the enemy as Islamic history is full of incidences of smaller Muslim forces defeating larger enemies through their superior strategy, faith in ALLAH (SWT) and own just cause. He expressed hope that the exercise will prove to be professionally rewarding for both the combat and support elements of PN and PAF.

Besides operational units of Fleet Command, units from Coastal and Logistics Commands are also taking part in the exercise. Special emphasis will be laid in the exercise to enhance interoperability between naval and air assets and validation of war plans.

The exercise will continue till 6 March 2018 in the North Arabian Sea and will culminate with a fire power demonstration by combat units of Pakistan Navy and Pakistan Air Force. 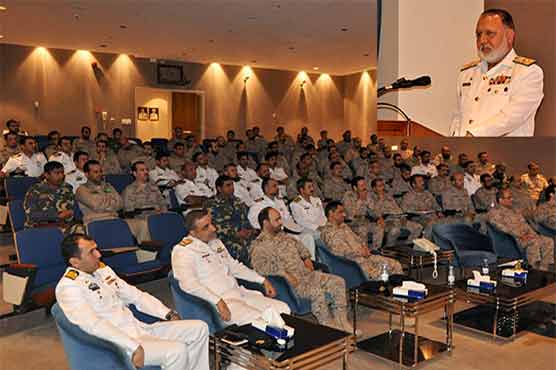 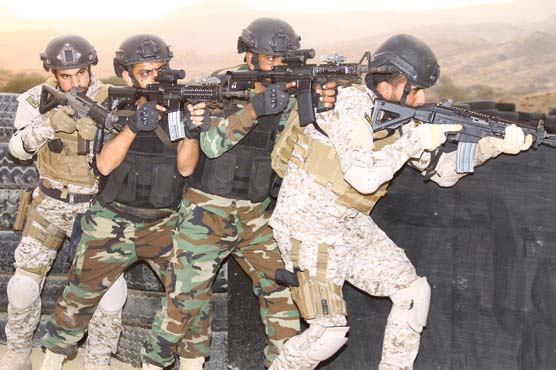 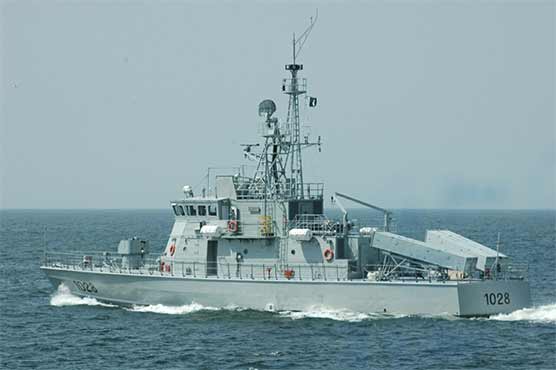