The bus slipped near Lakpas area and ended up in ditch.

QUETTA (Dunya News) - Five people died and fifteen were injured as a passenger coach headed to Karachi from Quetta lost balance and fell into ditch.

According to Levies sources, the bus slipped near Lakpas area and ended up in ditch. Reportedly, an 8-year old and a woman along with five other have died while fifteen have been injured. The injured were transferred to hospital in ambulances in Levies vehicles as darkness hampered rescue efforts. 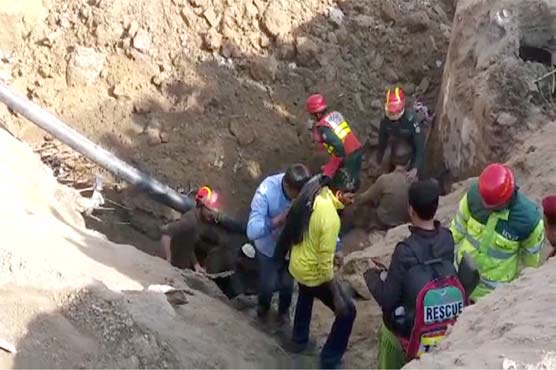 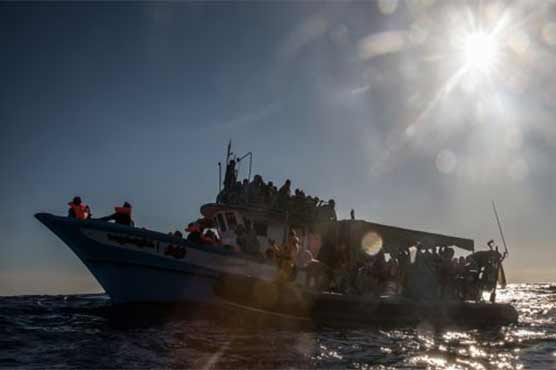 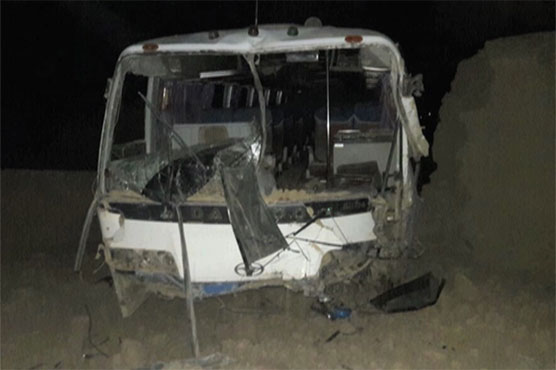 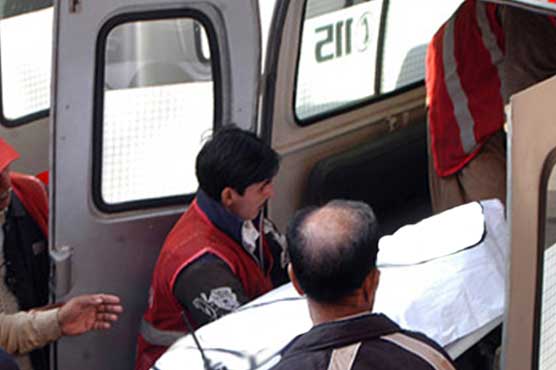 One killed, another injured as bike falls off bridge in Kuchlak