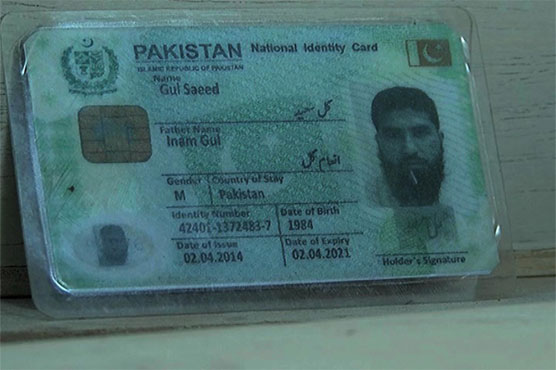 The heirs of Gul Saeed have hinted at filing a murder case against Rao Anwar.

KARACHI (Dunya News) – More trouble for former Senior Superintendent of Police (SSP) Rao Anwar as another boy killed by him during an alleged fake encounter has been identified.

According to the heirs of the deceased, Gul Saeed was associated with the transport profession and used to remain away from his house for months due to his professional duty.

The heirs of Gul Saeed identified his body at the dead house but Malir Cantt police refused to issue a clearance letter after which his heirs brought back his body to the dead house.

The heirs of Gul Saeed have also termed the January 16 police encounter as fake and hinted at filing a murder case against Rao Anwar. 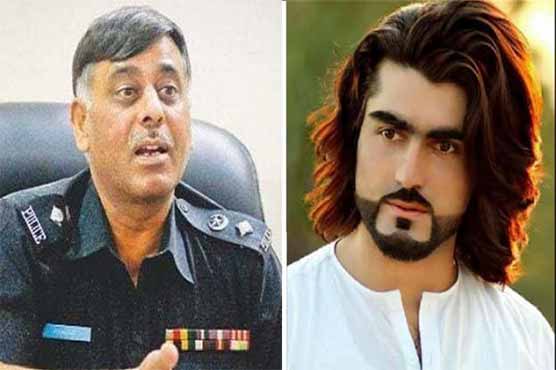 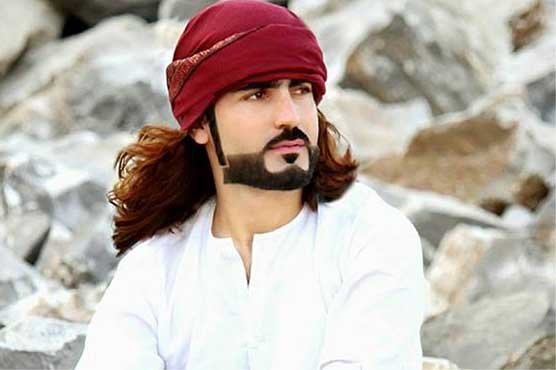 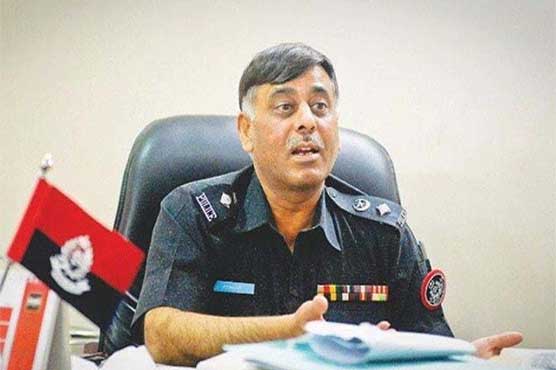 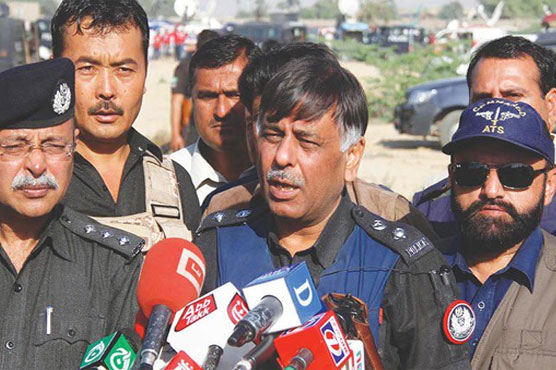