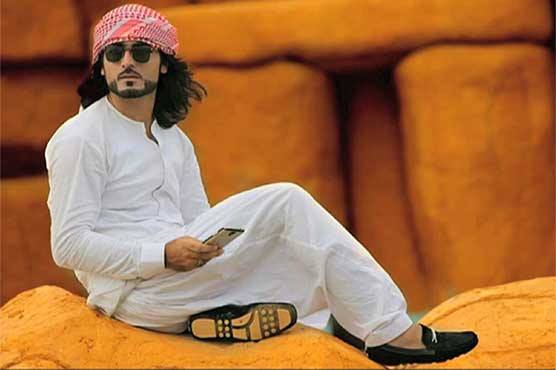 Anwar Sial has been directed to properly investigate the matter.

“This house strongly condemns the recent extrajudicial murder of Naqeeb Mahsud in Karachi by Sindh police.

This House express its condolences to the aggrieved family of Naqeeb Mahsud.

Extrajudicial killings has no place in a civilized and democratic society”, the resolution stated.

The resolution demands to constitute judicial commission to investigate murder and suspension of SSP Rao Anwir until probe into the murder is completed.

#PTI MPA @KhurrumZamanPTI submitted a resolution in Sindh Assembly against the extra judicial killing of Naqeeb Mahsud in Karachi by Sindh Police. pic.twitter.com/y0J2Vw3SYr

Have asked @siyal_anwar to conduct an inquiry into this case. https://t.co/8v26Mz5IlZ

Sindh Home Minister Sohail Anwar Sial has been directed to properly investigate whether the encounter was real or fake.

On the other hand, Malir Senior Superintendent of Police (SSP) Rao Anwar rebuffed the news about Naqeeb Mehsud that were taking rounds on social media and said that he was former commander of banned outfit Tehreek-e-Taliban in Waziristan.

The police official claimed that Mehsud was involved in target killing, attacks on security forces and was also close aide of TTP commander Wahab. He said that the militant had fake identity card with the name of Naseemullah. 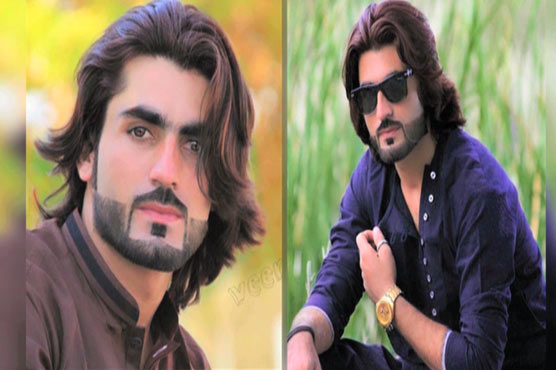 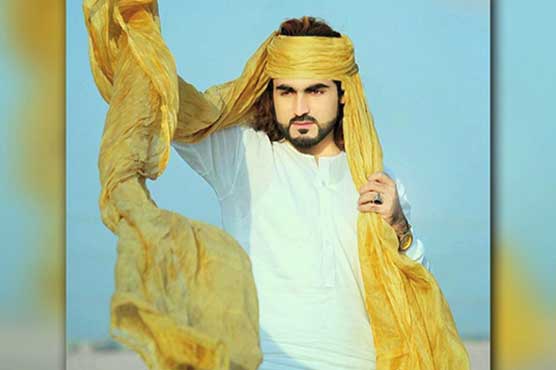