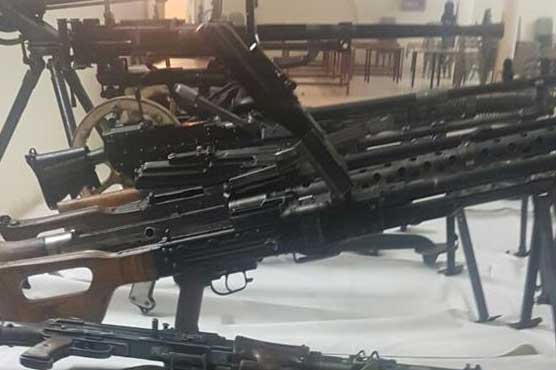 An Afghan national, suspected of being a facilitator of the National Directorate of Security — Afghanistan’s premier intelligence agency — was apprehended during the operation, the Inter Services Public Relations (ISPR) reported on Thursday.

In Sangan, FC men recovered weapons and ammunition including explosives and communication equipment while in de-weaponising campaign residents of Sibbi, Talli and Dera Murad Jamali voluntarily deposited illegal weapons to the security forces. 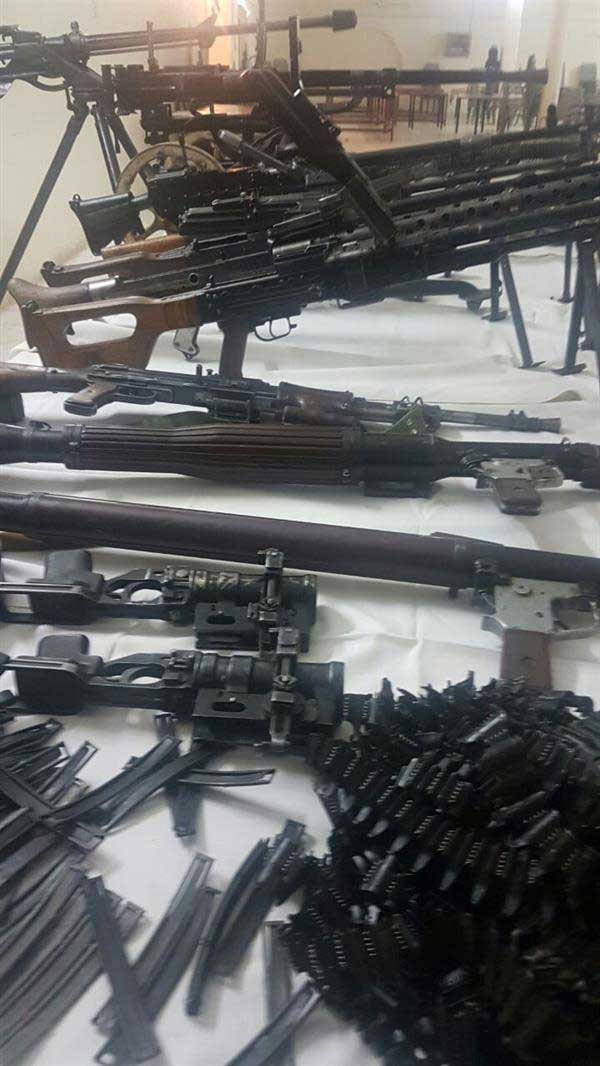 In press conference on Thursdya, Director-General ISPR Major General Asif Ghafoor said notwithstanding any temporary domestic differences, the entire nation is one when it comes to the security of the motherland.

Asif Ghafoor said that through Zarb-e-Azb, the security forces have indiscriminately wiped out all safe havens of terrorism across Pakistan, including FATA and KPK.

READ: Time for US, Afghanistan to do more, says DG ISPR

He said that now no organized structure of any terrorist organization exists in Pakistan.

The Army spokesperson rejected the unfounded claims of the United States and Afghanistan regarding presence of any terrorist safe haven in Pakistan. He said if there are any facilitators and abettors inside Pakistan that can only be addressed if 2.7 million Afghan refugees still living in Pakistan are sent back. 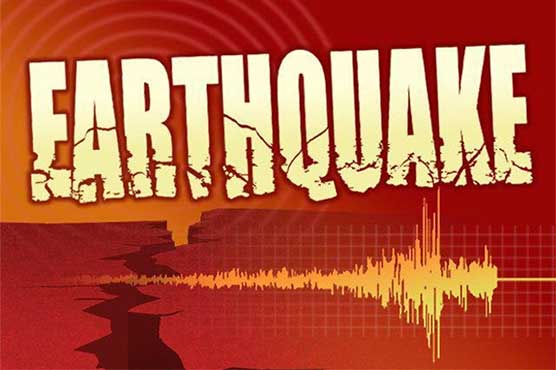 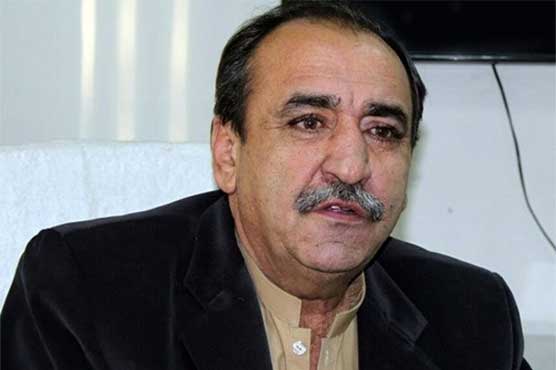 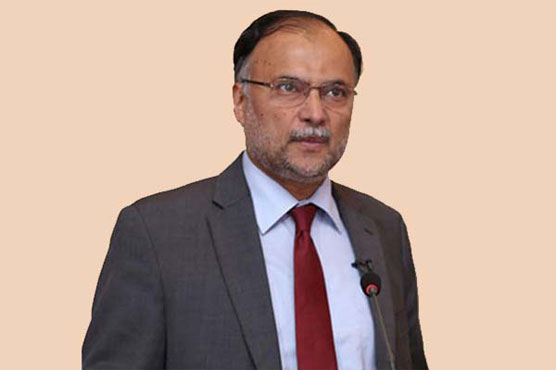 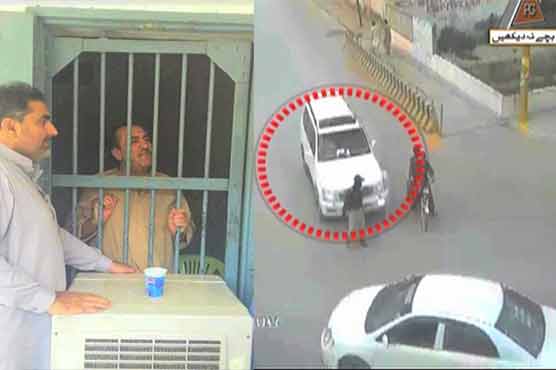