Pakistan, Friday and the landmark judgments of SC 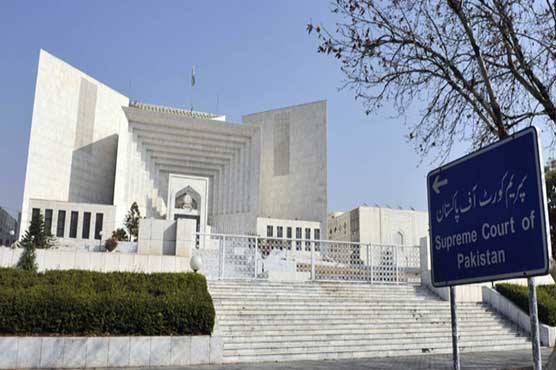 Fortuitously, the apex court has incessantly chosen Friday to issue landmark judgments which either have changed or impacted country’s political landscape.

Below is the list of historical verdicts announced by the apex court on Friday.

This day would always be remembered as defining moment for judiciary as a 13-member bench unanimously overturned Pervez Musharraf’s decision to suspend then Chief Justice of Pakistan Iftikhar Mohammad Chaudhry.

14-judge bench of the Supreme Court headed by Chief Justice Iftikhar Mohammad Chaudhry—in a short order—declared Musharraf’s decision to implement emergency on November 3, 2007 as well as his Provisional Constitutional Order as illegal and unconstitutional.

On this day, the top court disqualified Nawaz Sharif from holding public office in the Panama Papers case and also directed anti-graft watchdog to open references against him, his family.

Hearing of NAB’s references is currently underway in the Islamabad’s accountability court. The verdict, in this case, would also have major impact on country’s turbulent political landscape.

On this day, SC turned down Lahore High Court’s decision and allowed Punjab government to continue work on Orange Line Metro Train Project with subject to ensure concrete measures for the protection of 11 historical monuments situated in Lahore. 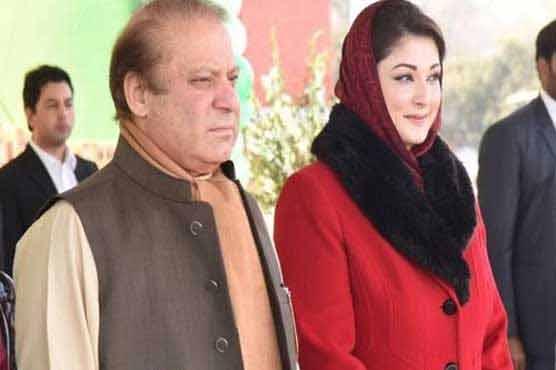 Nawaz all set to depart for Pakistan from London today 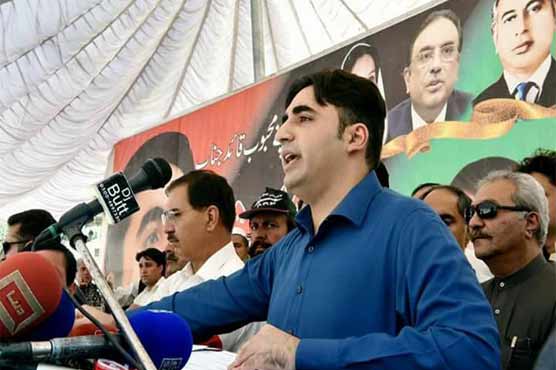 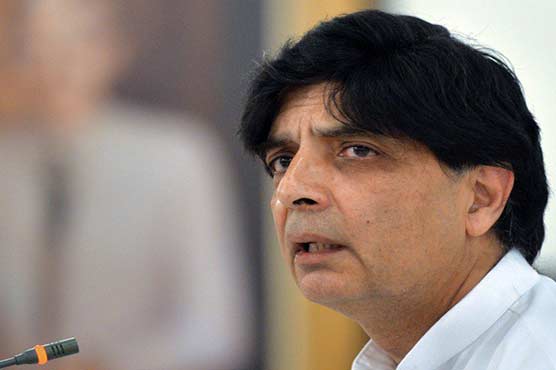 Nisar reveals reason of his differences with Nawaz