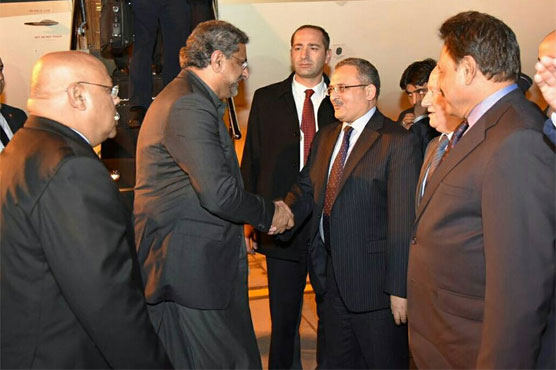 The prime minister and his delegation, upon arrival at Istanbul International Airport, were received by senior officials of Turkish government, Ambassador of Pakistan to Turkey Syrus Sajjad Qazi while senior embassy officials were also present. 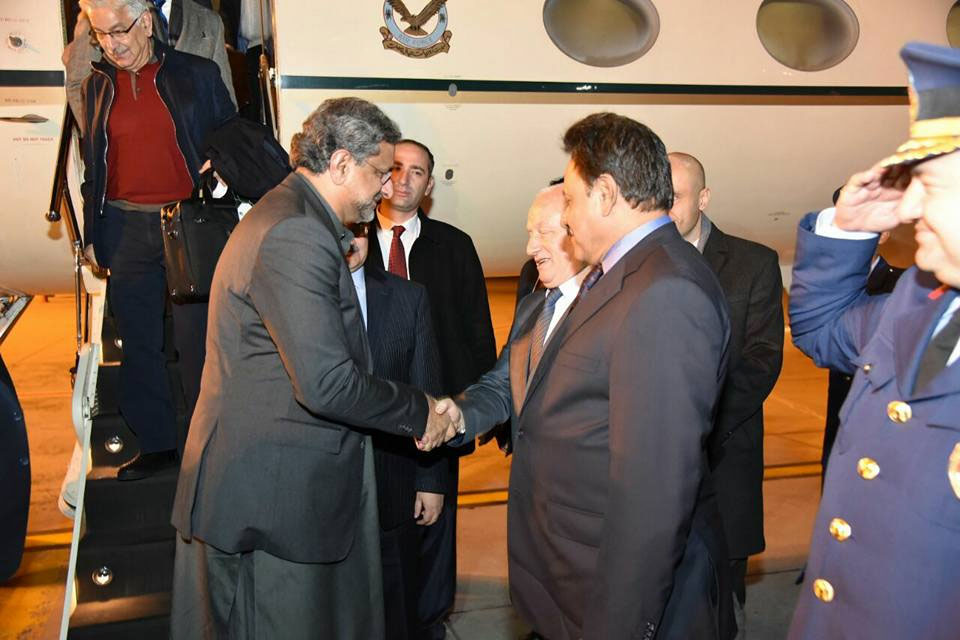 Prime Minister Abbasi will convey the sentiments of the people and the Government of Pakistan of the unequivocal support to the people of Palestine.

He will stress upon the OIC for a united stance on the issue of Al-Quds Al-Sharif and call upon the US administration to review its decision.

The people and Government of Pakistan have noted with grave concern the reported move by the United States to shift its embassy to the occupied City of Al-Quds Al-Sharif, thereby altering the legal and historical status of the city. 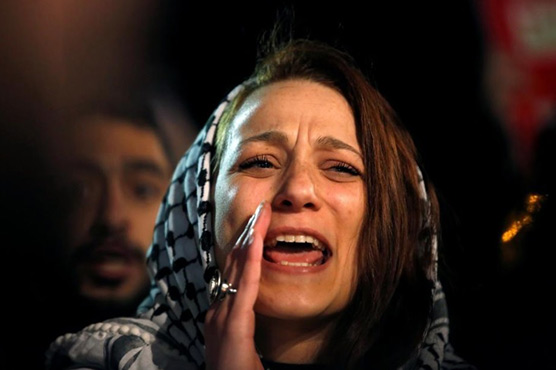 'We are one': Palestinian Christians and Muslims unite against Trump's Jerusalem call 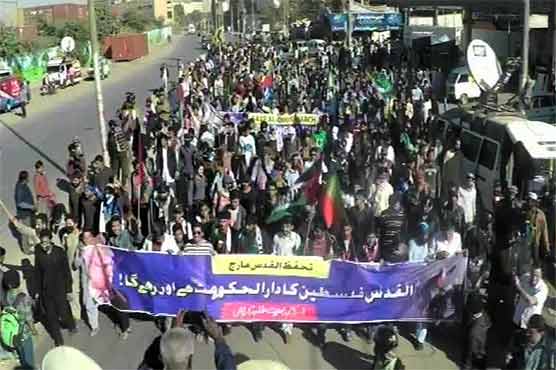 Karachi: IJT protests against occupation of Jerusalem by Israeli forces 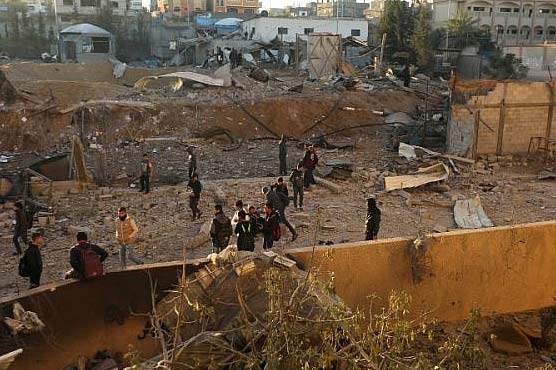