Asif submitted his reply before the larger bench in IHC which had directed the minister to submit reply within ten days to the petition filed by Pakistan Tehreek-e-Insaf (PTI) leader Usman Dar seeking disqualification of the ruling Pakistan Muslim League-Nawaz (PML-N) leader’s disqualification.

The foreign minister stated that the allegations levelled by Dar aren’t new as similar claims were made for his disqualification in election tribunal. Asif argued that his Iqama is kept in personal capacity and the petitioner has nothing to do with it.

Asif did not include the financial details in his reply.

Reacting to Asif’s response, Dar claimed that the federal minister is running away from accountability because he is in deep trouble now, claiming that his reply doesn’t address the main issue as no financial details have been presented.

Dar pointed out that Asif is trying to distract the court. Asif has admitted possessing Iqama in his reply and he cannot deny the evidence, he added.

The PTI leader told that he will soon bring evidence of corruption against Asif as well. 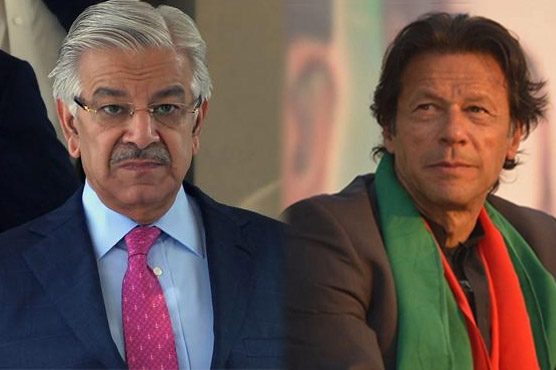 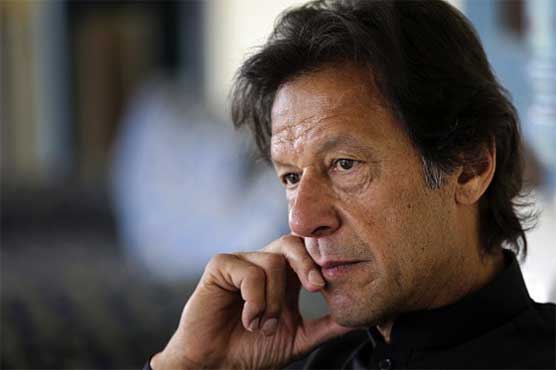 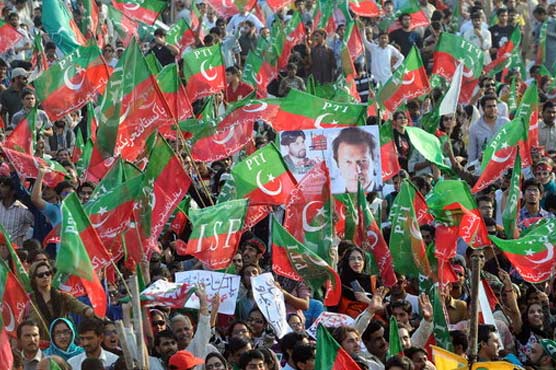 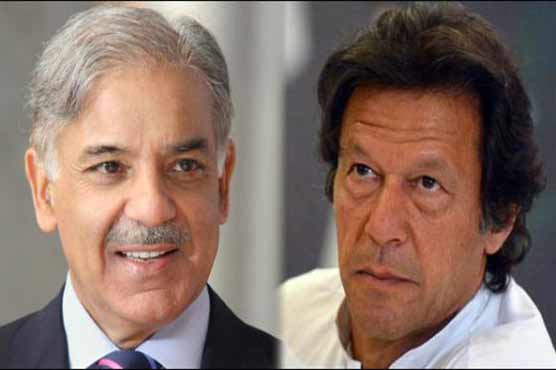