The security personnel arrived at the scene and shifted the victims to hospital.

KARACHI (Dunya News) – A six-year-old girl died while another boy lost his life in severe road accidents in the Sindh s provincial capital.

According to eyewitnesses, two buses were racing each other when one of them rammed into a motorbike and killed Samina. The enraged people then burned both buses and demanded to arrest the drivers as early as possible in the bid to ensure justice. 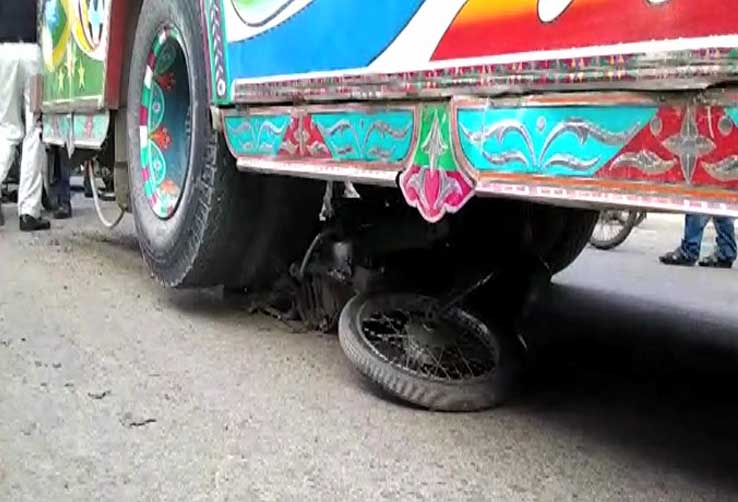 Getting information, the security personnel arrived at the scene and shifted the victims to hospital for medical assistance. The officers have also launched an investigation into the matter.

In another accident, a moving water tanker struck a boy and claimed his life in Machar Colony. He had sustained severe wounds before losing the battle of his life.

Meanwhile, a person had sustained severe wounds as a speeding bus crushed into motorcycle in Karachi. 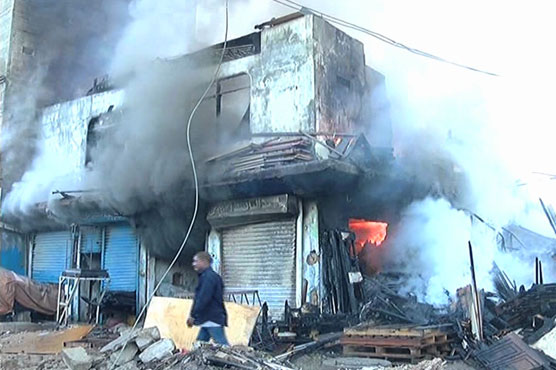 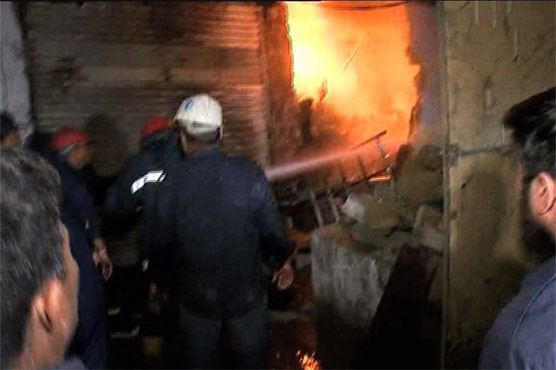 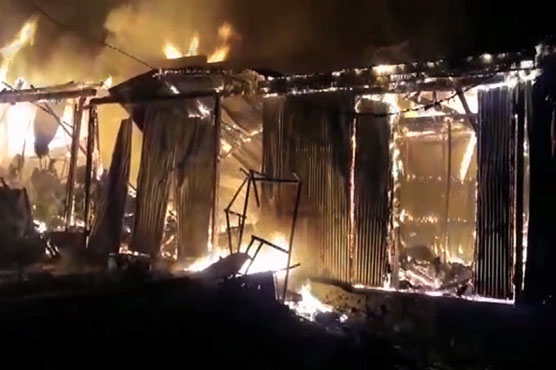 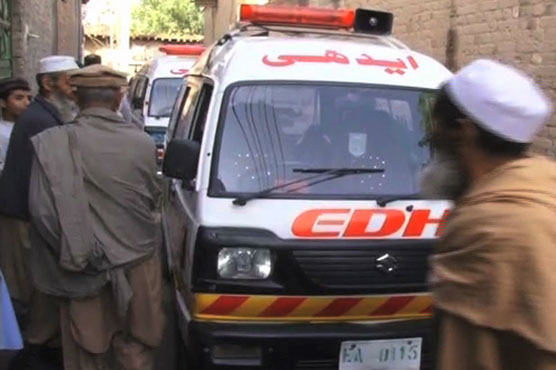 Fire incidents in Layyah, Peshawar kill one, injure 10 others