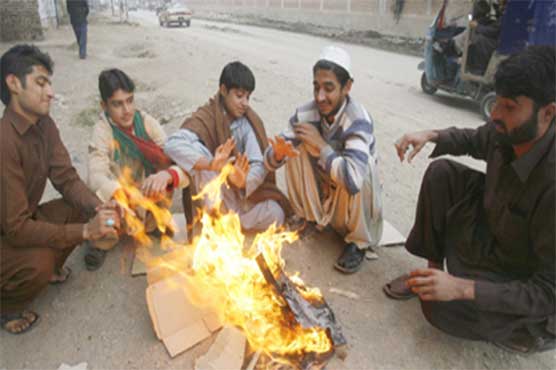 Mainly cold and dry weather is expected in most parts of the country during the next 24 hours.

LAHORE (Dunya News) - Pakistan Meteorological Department (PMD) has predicted dry and cold weather in most parts of the country during the next 24 hours, Dunya News reported.

According to Met Office, foggy conditions are likely to prevail over plain areas of Punjab including Lahore, Gujranwala and Sahiwal divisions and upper Sindh during the morning hours while temperature will remain below freezing point in Quetta, Gilgit, Chitral, Skardu and Dir.

Meanwhile, weather in most parts of the country remained cold and dry during the past 24 hours. Skardu remained the coldest city in the country with -09°C temperature. 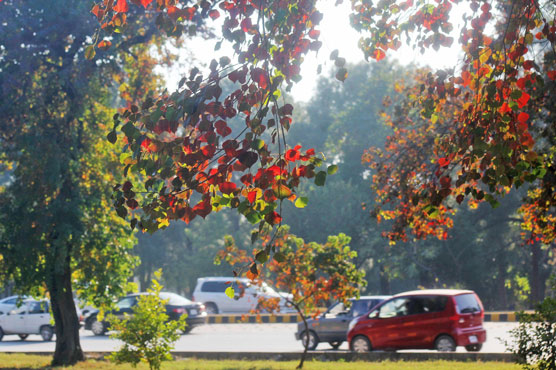 In pictures: Autumn season takes over the Federal Capital 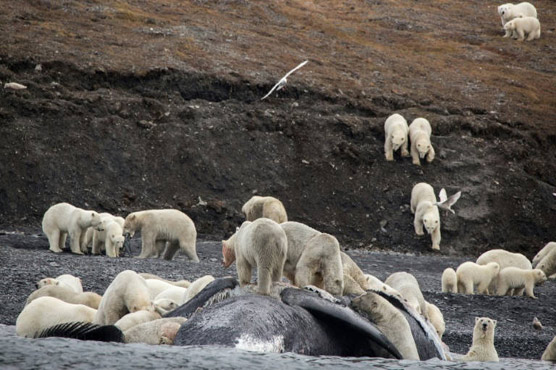 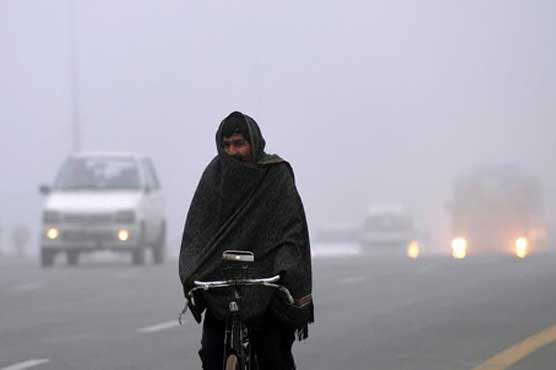 Weather to remain dry, cold in parts of country