The bodies have been moved to the District Headquarter (DHQ) Hospital for autopsy.

According to Turbat Assistant Commissioner, the bodies were spotted by the locals. Levies personnel immediately arrived at the scene and shifted them to the District Headquarter (DHQ) Hospital for autopsy. 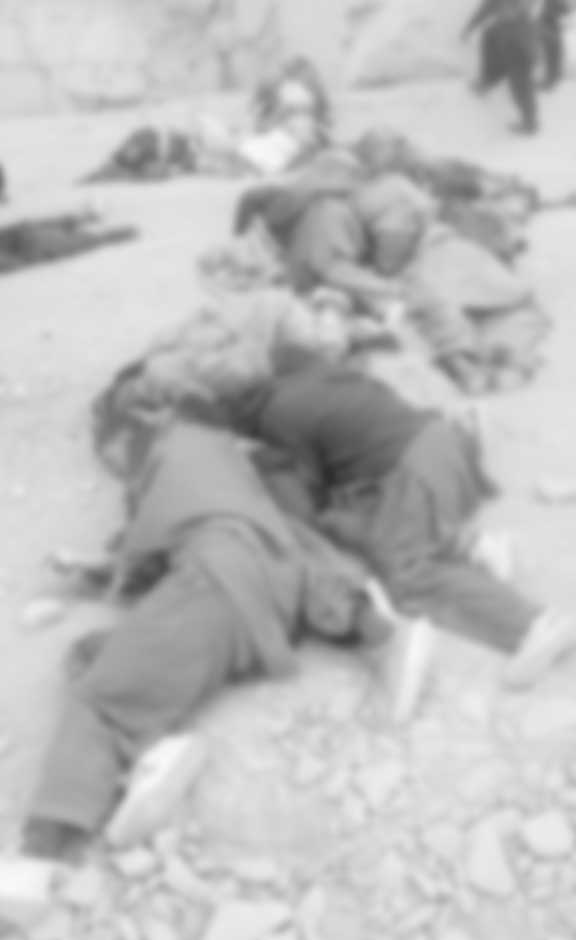 The victims were trying to illegally cross the Iranian border to reach Gulf countries. They were kidnapped by unidentified men near Buleda valley in Kech District.