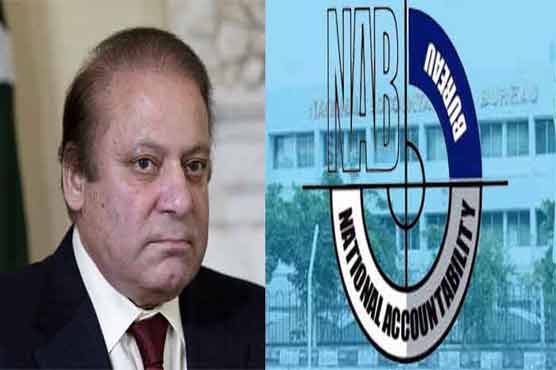 The accountability court will re-hear Nawaz Sharif s plea today seeking to merge three references against him in light of the Islamabad High Court (IHC) order.

The IHC had ordered the accountability court to re-hear Nawaz Sharif’s plea again and then give an order on it in accordance with the relevant laws.

The accountability court will, thus, first decide Nawaz s plea to merge the three references and then the regular proceedings of the case will move forward.