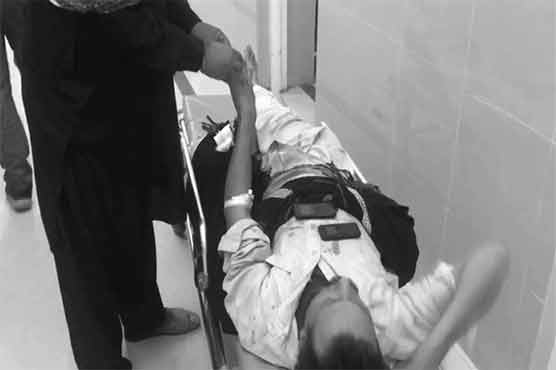 One person was killed and 25 other were wounded when 15 vehicles collided due to fog on Motorway.

PINDI BHATTIAN (Dunya News) – One person was killed and 25 other were wounded in a Motorway M2 collision involving 15 vehicles in Pindi Bhattian on Monday, Dunya News reported.

The huge pile-up occurred in dense fog near Sial More where 15 vehicles going to Islamabad from Lahore in a caravan due to foggy condition collided with each other due to low visibility, killing one person on the spot and injuring 25 other.