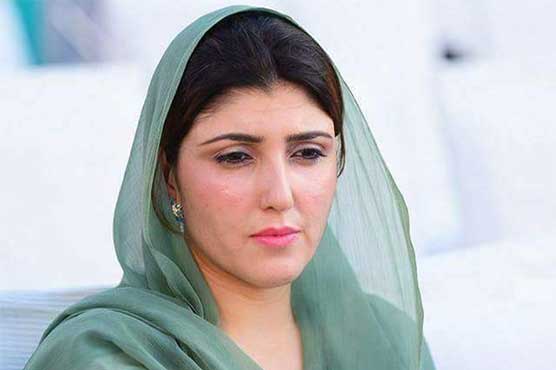 The case was heard by a five-member bench headed by the Chief Election Commissioner.

ISLAMABAD (Dunya News) – The Election Commission of Pakistan (ECP) has Tuesday reserved the decision on Ayesha Gulalai’s disqualification reference that was filed by Pakistan Tehreek-e-Insaf (PTI) against her for defying its orders. The verdict will be declared on October 24.

The case was heard by a five-member bench headed by the Chief Election Commissioner Sardar Muhammad Raza, who asked Imran Khan’s counsel Sikander Mohmand about the criteria of leaving the party.

Sikander Mohmand told the ECP that party chief has the authority to suspend any worker. He added that the disciplinary action against Gulalai was stopped when she resigned from the party, but she later deviated from her statement. The counsel requested the ECP to cancel Gulalai’s membership of the National Assembly (NA).

On the other hand, Ayesha Gulalai’s lawyer rejected all the accusations levelled against her.

One institution shouldering its responsibilities, the army: Gulalai 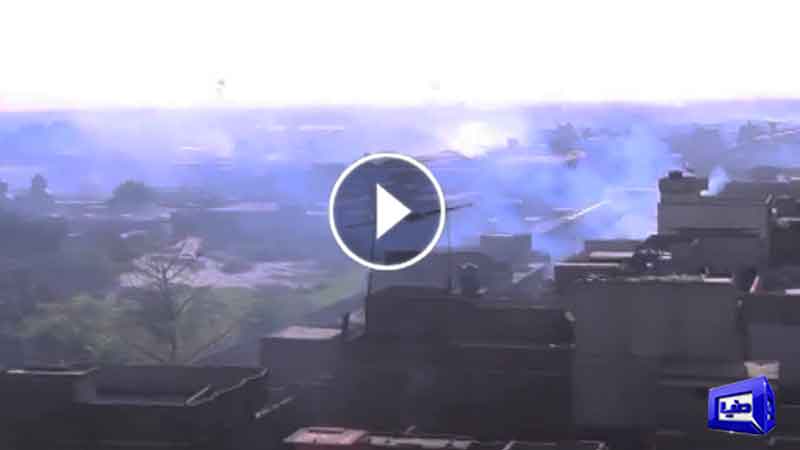