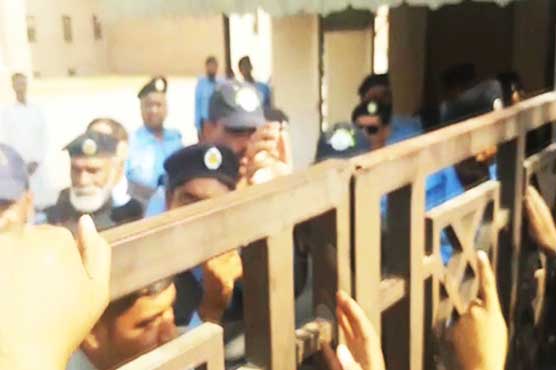 The media men said that they didn't receive any orders from the court in this regard.

On the occasion, the media men said that they didn’t receive any orders from the court in this regard over which the security officers said that they won’t allow them to enter the judicial complex premises. 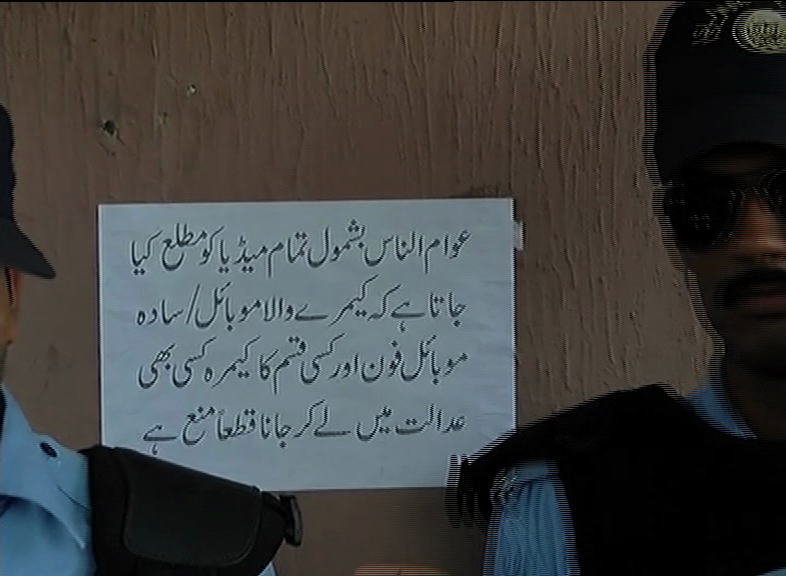 Meanwhile, the lawyers were also stopped as the main gate of the court was closed however, they managed to enter the court by jumping over the gate. 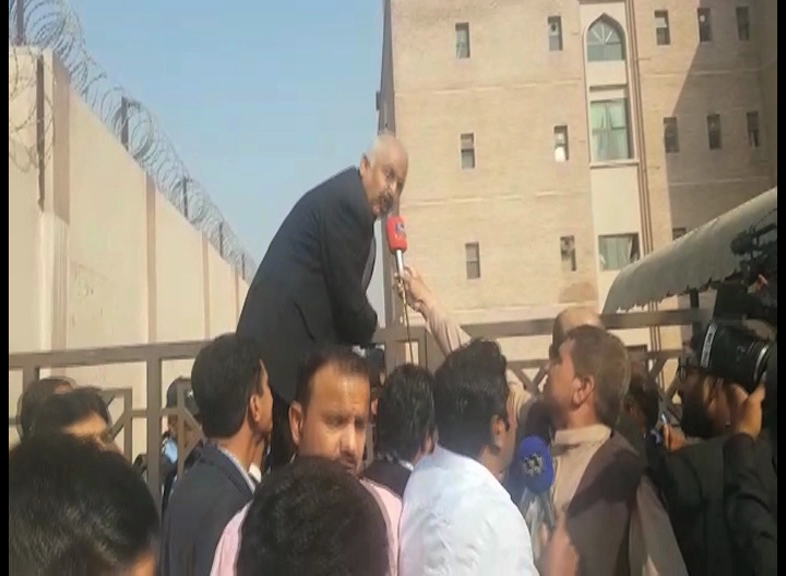 On the other hand, the court has indicted Ishaq Dar in connection with a NAB reference for possessing assets beyond known sources of income.

The verdict was announced by judge Muhammad Bashir who also read the charge-sheet. Ishaq Dar denied all charges that have been levelled against him terming them false, and submitted surety bonds worth five million rupees as per directions of the court.