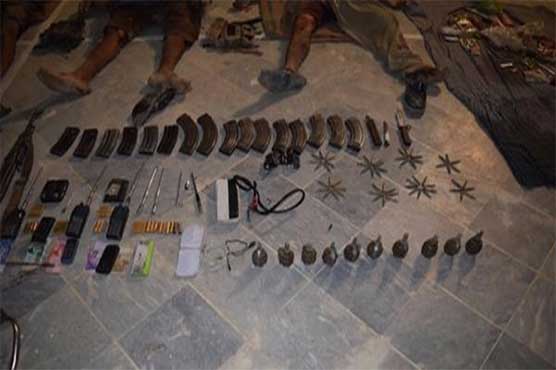 One of the terrorist carried a bounty of Rs1 million.

In February this year, Pakistan Army launched Operation Raddul Fasaad after suicide attack on Lal Shahbaz Qalandar shrine that claimed the lives of more than 100 people.

According to the Army, the operation aims at indiscriminately eliminating residual and latent threat of terrorism, consolidating gains of operations made thus far and further ensuring security of the borders.