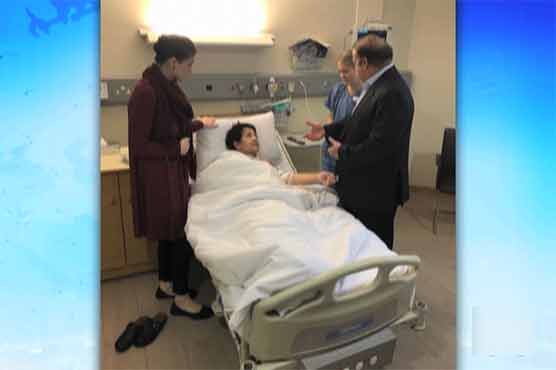 Earlier, in August Begum Kulsoom Nawaz was diagnosed with throat cancer. She was undergoing treatment in a local hospital in London. She had undergone two surgeries already, however, doctors had said that this particular surgery was a critical one.

Arrived at the hospital for Ami s 3rd surgery. Request for prayers. pic.twitter.com/oDni8zL5VV

Earlier, Kulsoom Nawaz had won the Na-120 by-poll in Lahore on September 17. The whole Sharif family is in London as National Accountability Bureau (NAB) is closing in to freeze the assets of the whole family.