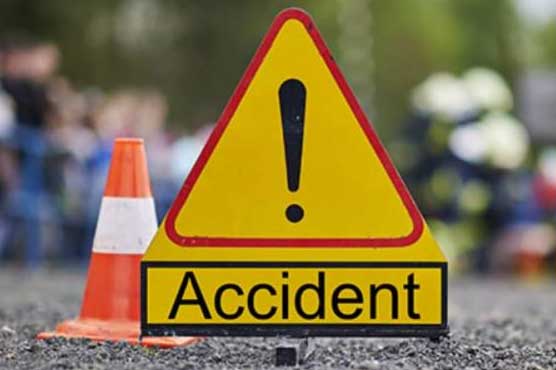 Other two injured children were immediately moved to the nearby hospital but one of them succumbed to injuries.

According to police, the children were on their way to school when the incident took place. The truck driver managed to escape from the scene.

The victims have been identified as 10-year-old Adil, 8-year-old Anees and 3-year-old Fatima.

Pakistan has a poor record of fatal traffic accidents due to poor roads, badly maintained vehicles and reckless driving.

No political party can hold rally in NA-120: ECP

Rain expected in parts of Punjab, KP, FATA and GB