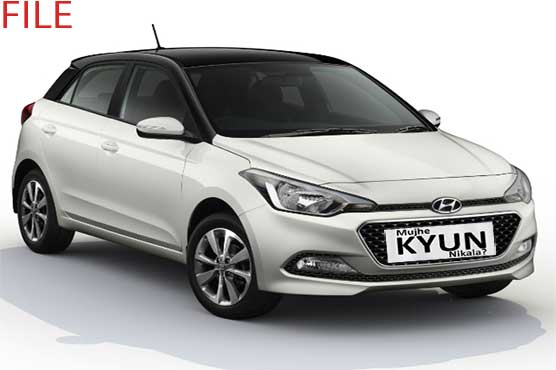 PESHAWAR: (Dunya News) – The car having a number-plate that had ‘Mujhe Kyun Nikala’ written on it was challaned by Peshawar police on GT Road as soon as it entered the city, reported Dunya News.

The citizen was issued a challan worth Rs 200 and the illegal number-plate was also seized.