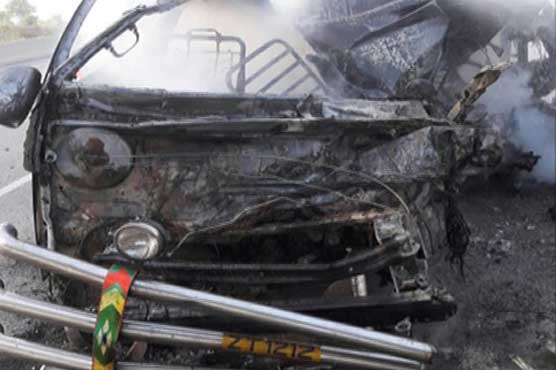 The deaths occurred due to fire that erupted in the passenger van after the accident.

CHAKRI (Dunya News) – At least 13 persons including three children lost their lives due to a collision between passenger van and trailer, and six sustained injuries on motorway near Charki interchange, Rawalpindi.

The deaths occurred due to fire that erupted in the passenger van after the accident. The van was going to Rawalpindi from Jhang. 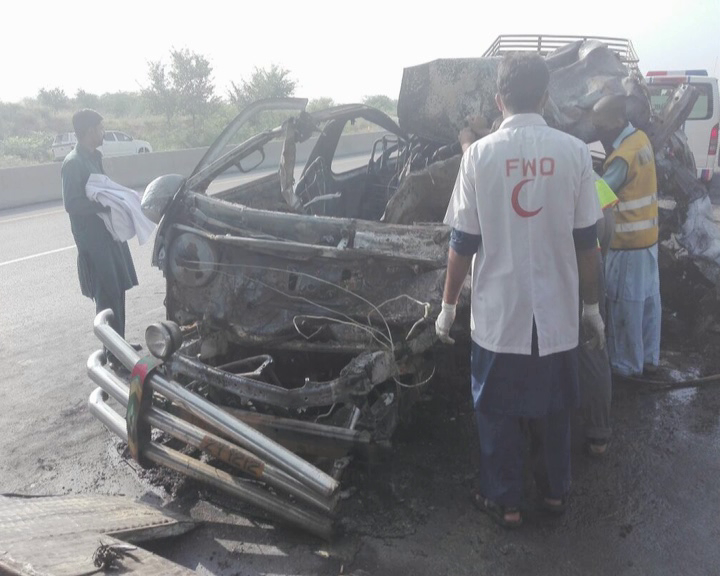 According to Motorway Police, the blaze was doused by the fire brigade who reached the incident spot after hearing the news. 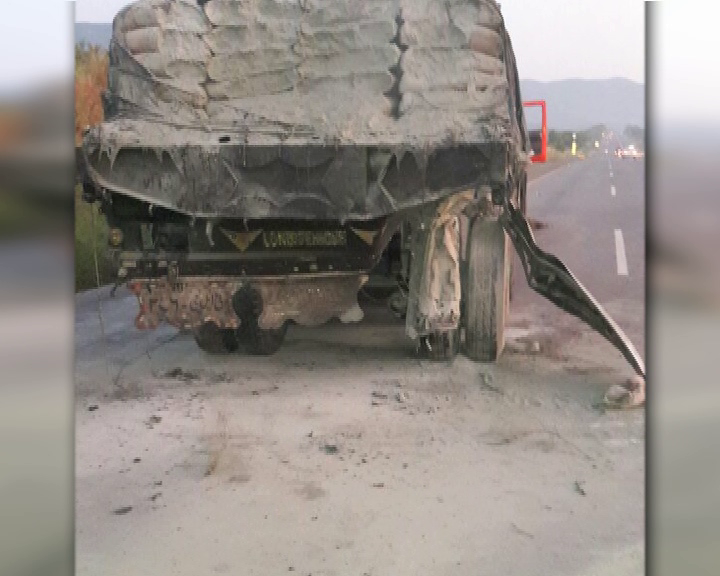 The six injured passengers were rushed to Pakistan Institute of Medical Sciences (PIMS) hospital where they are being treated by doctors.

The authorities have further told that the burnt dead bodies could not be recognized, and DNA tests will be conducted for their identification.

Monsoon rains in parts of country this week: Met Office

Not looking for any financial assistance from US: COAS Bajwa