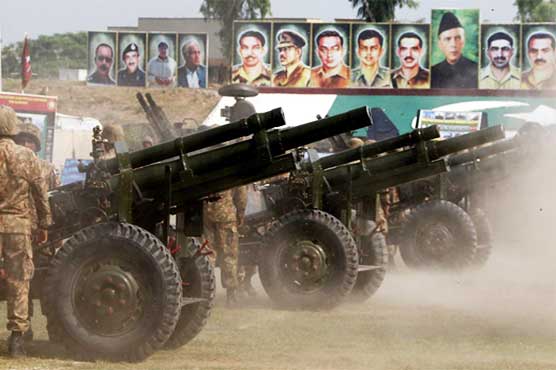 The main function of the day will be held at General Headquarters in Rawalpindi.

ISLAMABAD (Dunya News) - The nation is celebrating 52nd Defence Day across the country today (Wednesday) with a renewed pledge to defend the motherland against all threats.

The day was dawned with a 31-gun salute in the federal capital and 21 in the provincial capitals while special prayers for the safety and prosperity of the country were also offered at the time of Fajr.

A ceremony was taken place at the mausoleum of martyr Major Shabbir Sharif in Lahore that was attended by former Chief of Army Staff (COAS) General Raheel Sharif who laid floral wreath on the grave. 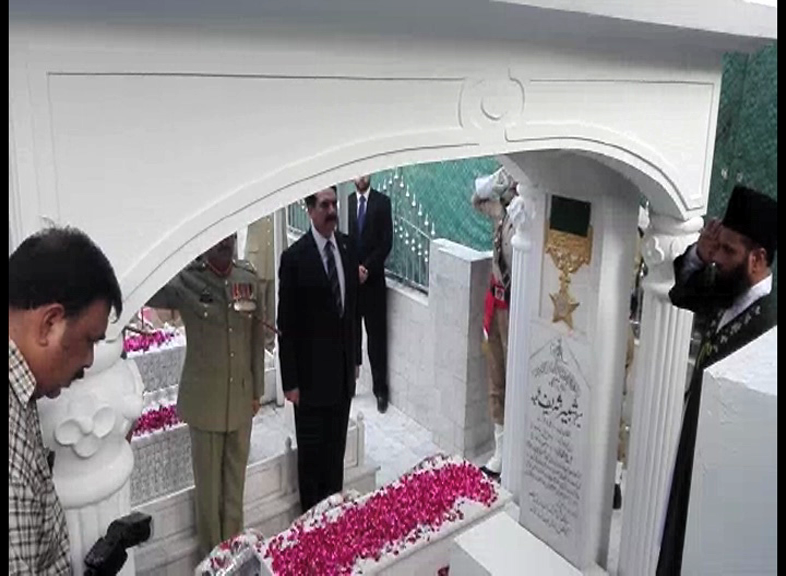 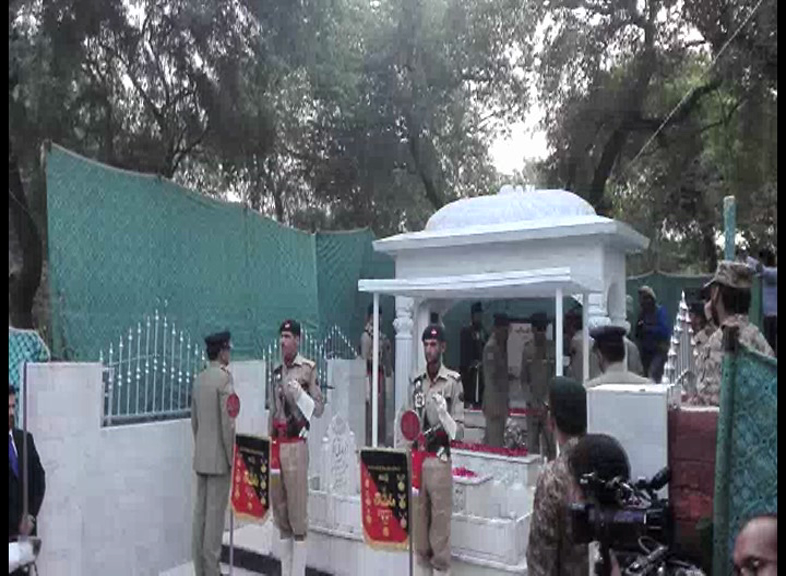 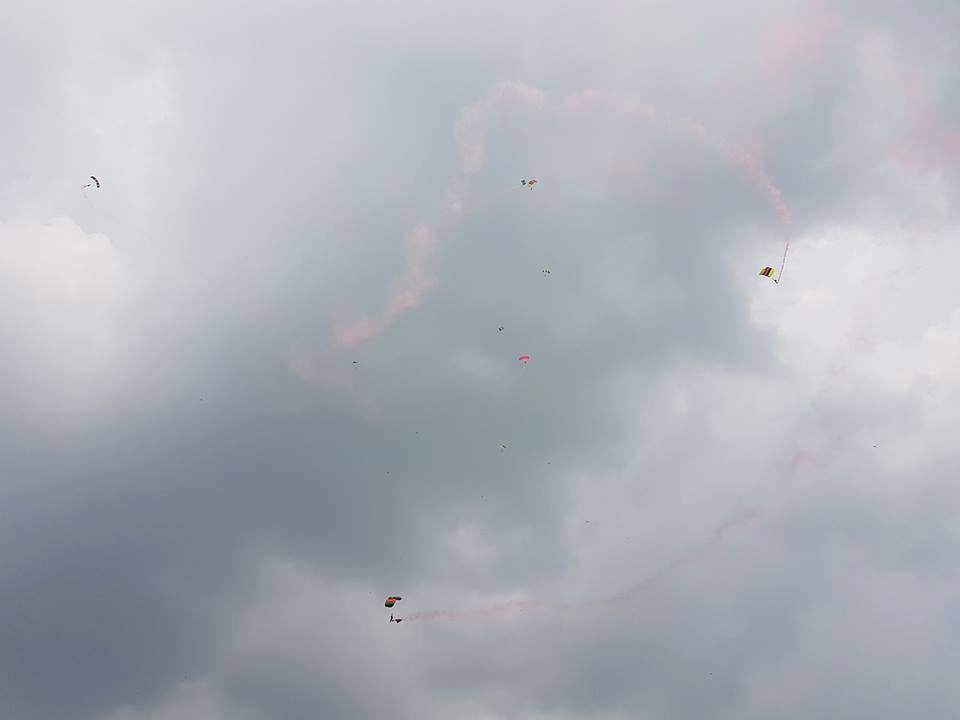 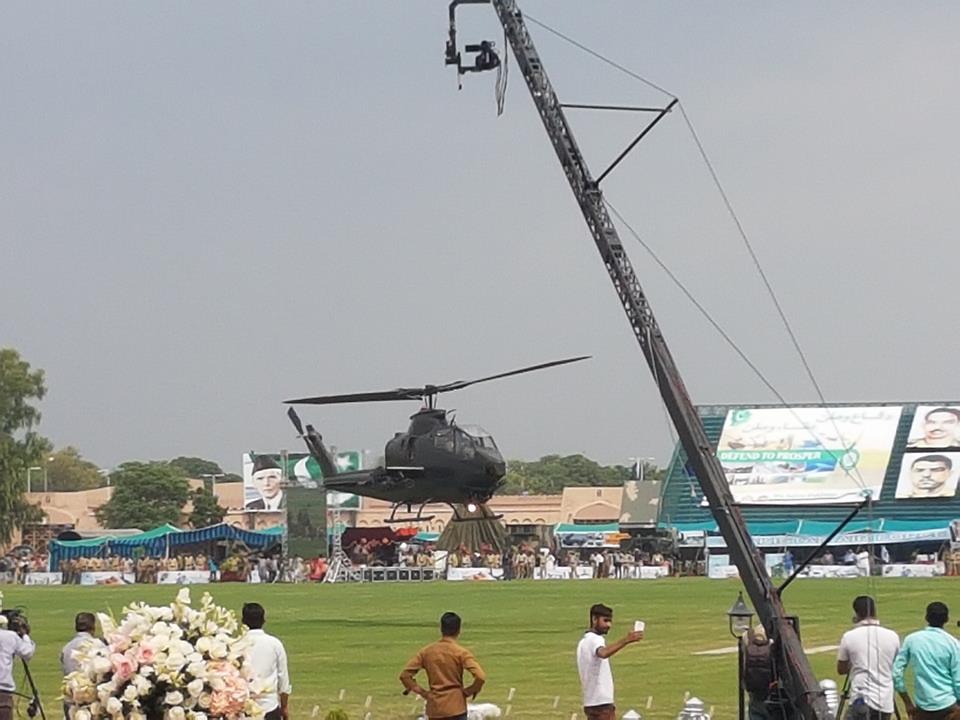 A tribute was also paid to the bravery of Lance Naik Mohammad Mahfooz Shaheed in Sahala during which soldiers of Pakistan Army presented guard of honor whereas Deputy Chief of Naval Staff Rear Admiral Farrukh Ahmed visited Yaadgar-e-Shuhada.

A contingent of Northern Light Infantry Regiment presented guard of honour at the Mazar. 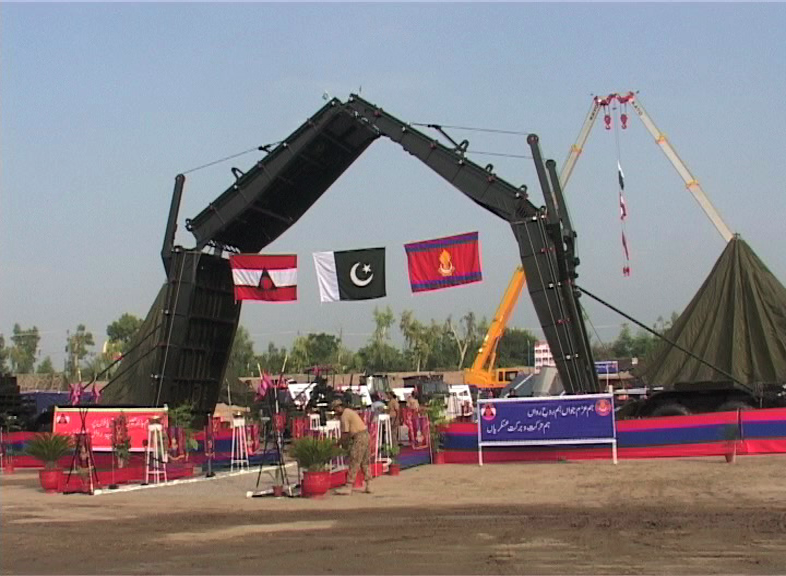 In Karachi, change of guards ceremony held at father of the nation Quaid-e-Azam’s tomb. Cadets of Pakistan Air Force took the charge of guard duty from Pakistan Navy.

Addressing a ceremony arranged by Pakistan Air Force at Masroor base in Karachi, Sindh Chief Minister Syed Murad Ali Shah said Pakistan Air Force has always played an important role in all the operations. He said current wave of the terrorism is challenge for us which will be dealt with iron hands.

Meanwhile, an exhibition in connection with defence day has also been arranged at Malir Cantt.

However, main function of the day will be held at General Headquarters in Rawalpindi to pay tributes to the martyrs. 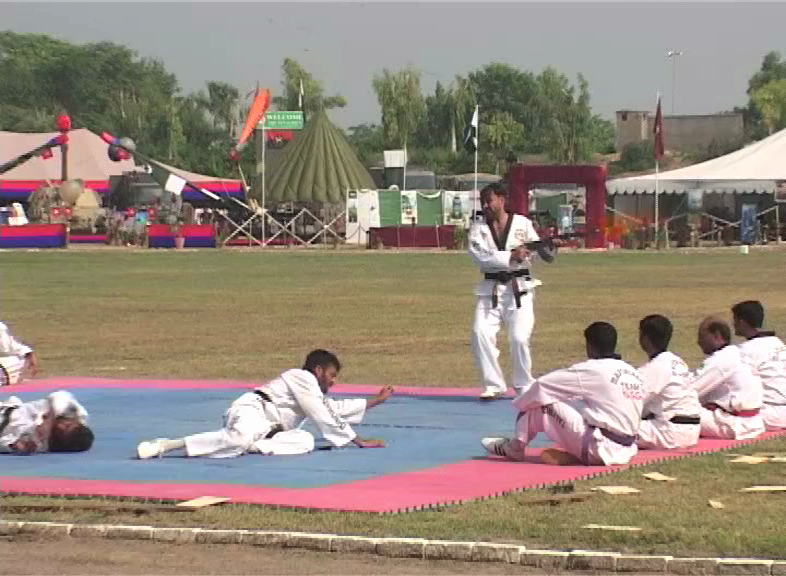 Seminars and rallies are also being organized in Azad Kashmir today to highlight the significance of the day.

In Muzaffarabad, an event will be held at Neelum Stadium which will also be attended by AJK President Sardar Muhammad Masood Khan and Prime Minister Raja Farooq Haider Khan.

It was on this day in 1965 that the Indian forces crossed international border in the darkness of night to attack Pakistan but ever-vigilant armed forces, solidly backed by the nation, foiled nefarious designs of the enemy.