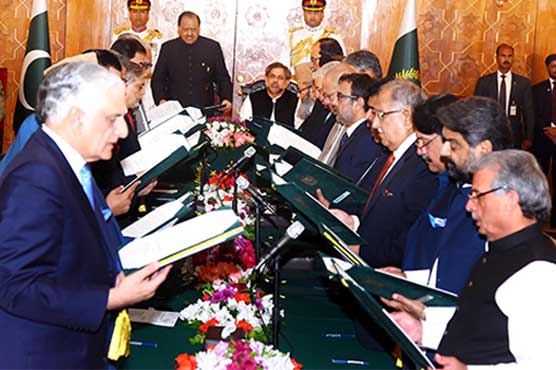 A 46-member new cabinet, including federal and state ministers, sworn in.

According to details, President Mamnoon Hussain administered the oath to the members while interim Prime Minister Shahid Khaqan Abbasi was also present on the occasion. 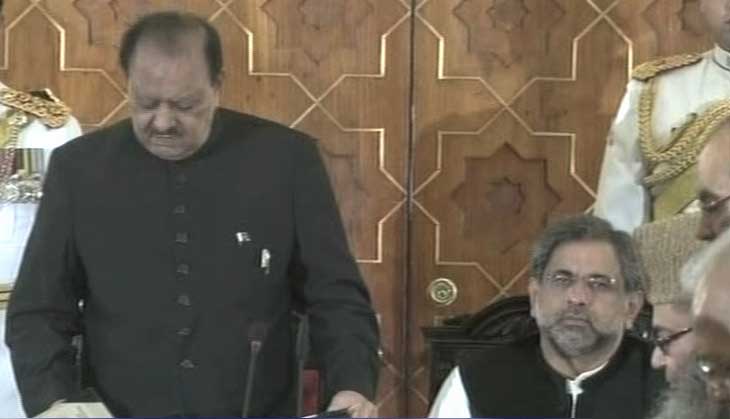 Some new faces are also introduced in the cabinet like Talal Chaudhry became Minister of State for Interior while Pervez Malik was elected as State Minister for Commerce. 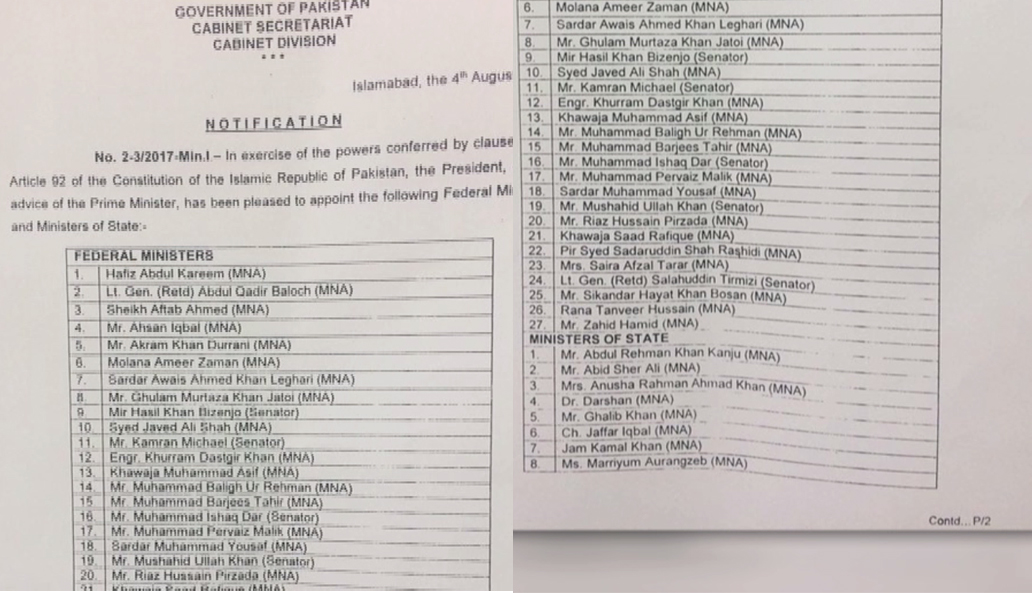 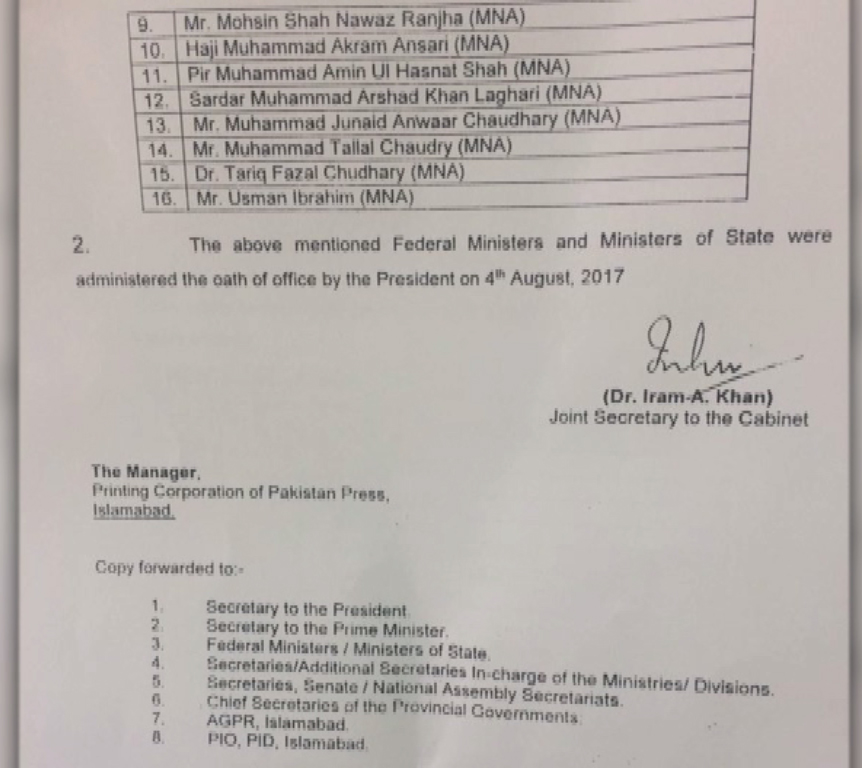