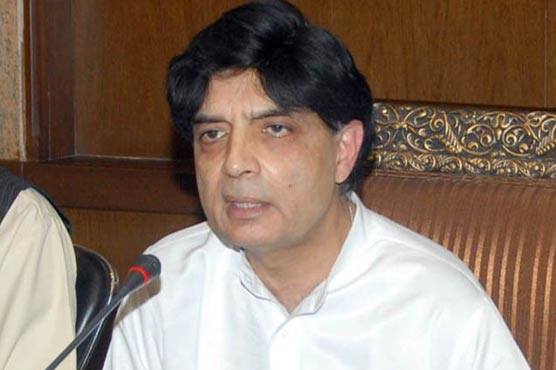 Inside-aware revealed that FIA has recovered over Rs2.5 billion from powerful petroleum mafia whereas probe into Rs30 bn embezzlement in Pakistan International Airlines is underway. Sources stated that Nisar does not accept recommendations in high-profile cases and this is the main reason behind FIA’s up to mark performance.

FIA officer, on condition of anonymity, told our correspondent that though accountability process would continue but Nisar’s personal interest was reason behind registration of cases against several big tycoons.

Panama Papers: What happened in the past 24 hours?