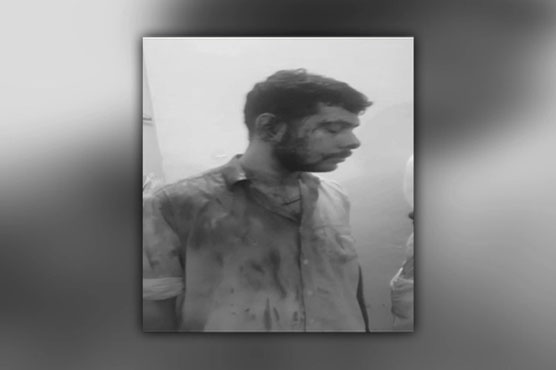 Four youth who went to Jinnah Hospital to donate blood were tortured by young doctors on Monday.

LAHORE (Dunya News) – Four youth, who went to Jinnah Hospital to donate blood for an ailing relative, were wounded when they were allegedly subjected to torture by young doctors.

The young doctors then termed these youth as dacoits and handed them over to police.

Police sources said that the injured youth are well educated and came to Jinnah Hospital to donate blood. After that they went to doctors’ canteen at the hospital to eat something where harsh words were exchanged on some issues after which doctors severely tortured them.

Medical Superintendent (MS) of the Jinnah Hospital and ASP Aisha Butt reached the spot after the incident. Police have also started investigation.