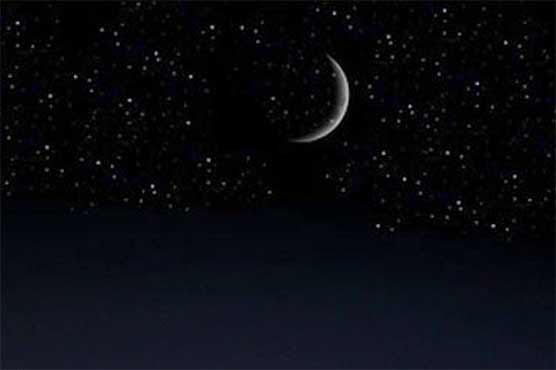 The clerics told they received as many as 56 testimonies of sighting the moon from all over the province. Surprisingly, the infamous Mufti Shahabuddin Popalzai of Masjid Qasim Peshawar remained missing from the Eid scene. He had reportedly fled to Dubai and media attained a print out of his ticket. An official from the Ministry of Religious Affairs said, “We have no clue who or why sent him to Dubai,” while hinting that he may leave for Saudi Arabia to perform Umrah. 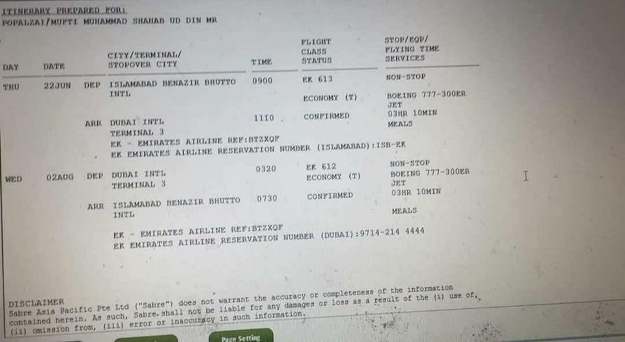 On the other hand, Deputy Commissioner Kohat said moon was not sighted in the district. Eid-ul-Fitr will be celebrated in Kohat on Monday with the rest of the country.

Eid-ul-Fitr moon was sighted in Saudi Arabia, UAE, Bahrain, Yemen and other Gulf countries. The United States, United Kingdom and most parts of Europe will celebrate Eid on Sunday. Conversely, the festival will be rejoiced in Pakistan, Bangladesh and India on June 26.

Security to remain on high alert in KP during Eid