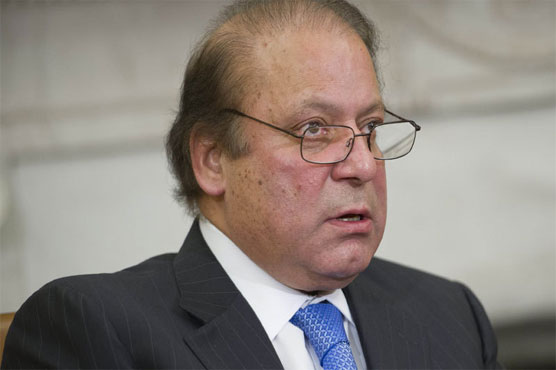 The ambassador says that Sudan and Kuwait’s proposal of mediator role has been accepted.

While briefing the media on Gulf crisis, he accused Qatar of promoting sectarianism in Saudi Arabia and supporting terror organizations.

He asserted that if Qatar abides by the 2014 agreement, the Saudi-Qatar relationship can improve. The ambassador stressed that the boycott of Qatar can be ended if it accepts the Saudi demands.

Answering a query, he replied that the matter of Iran and Qtaar are entirely different.

Speaking about Prime Minister Nawaz Sharif’s Saudi visit he notified that they were not informed of the motive behind it whereas no talks were also held on Pakistan’s role as a mediator.

The Saudi ambassador said that the premier is currently in Saudi Arabia and if he made such an offer it will be considered as earlier Sudan and Kuwait’s proposal of mediator role has been accepted.

Iran and the GCC-Qatar crisis