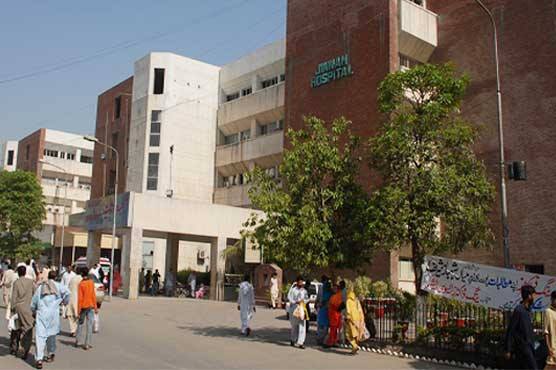 Rs4.71 bln has been earmarked for small hospitals in Lahore.

LAHORE (Roznama Dunya)- Punjab government has earmarked whooping Rs36.75 bln for Lahore’s medical colleges and hospitals in budget for the FY 2017-18 whereas a petty Rs17.75 bln has been reserved for provision of medical and health facilities to the residents of southern Punjab, thus widening the budgetary allocation gap by over 100pc.

Deplorably, there are only seven noteworthy hospitals in southern Punjab when compared with 15 large hospitals and medical colleges in Lahore and the sum earmarked for provision of medical facilities to people of southern Punjab is less than half of the sum allocated for the Punjab’s provincial capital i-e Rs17.75 bln.

Specialised Healthcare Minister Khawaja Salman Rafique, while presenting Punjab govt’s stance, told Roznama Dunya that no attention was paid on provision of medical facilities to residents of southern Punjab in past.

“Current govt has initiated work on construction of multiple hospitals and medical colleges in southern Punjab. Health and medical facilities are going to improve significantly in the area after completion of these projects whereas budget for the said facilities is likely to surge,” added Rafique.