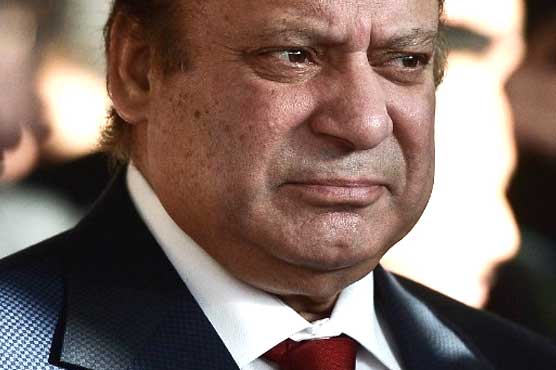 “Since Pakistan enjoys good relations with Saudi Arabia, Iran and Qatar, we will try our best to resolve the differences between the Arab countries,” Nawaz Sharif had told journalists during a recent visit to Kazakhstan.

Pakistan shares “good” ties with all Gulf countries and has been asked by the country’s parliament to stay neutral in the crisis, while trying to resolve it.

‘NO PAKISTANI TROOPS IN QATAR’

Earlier on Sunday, Pakistan rejected as "fabricated and baseless" reports that it plans to deploy its troops in Qatar amid diplomatic tensions in the Middle East.

In a statement, Foreign Office spokesman Nafees Zakaria rejected reports appearing in some foreign media regarding deployment of Pakistani troops in Qatar.

He said these were "completely fabricated and baseless".

Zakaria stressed that "these false reports appear to be part of a malicious campaign aimed at creating misunderstanding between Pakistan and brotherly Muslim countries in the Gulf."

Qatar-GCC crisis is breaking up families