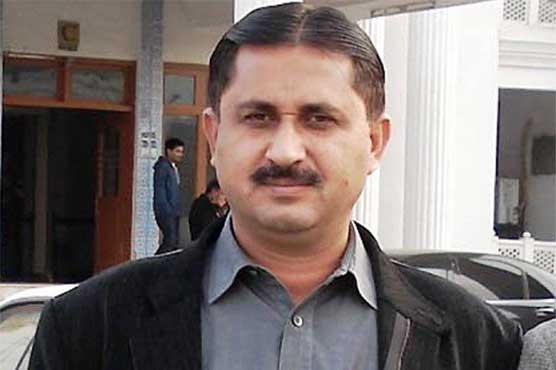 Dasti has been moved to DG Khan to appear before anti-terrorism court.

Dasti has been moved to DG Khan to appear before anti-terrorism court after the clauses of terrorism were added in the case. Furthermore, judicial remand of Jamshed Dasti will also be requested from the court.

According to the jail administration, the MNA will be sent back to Central Jail Multan after the hearing of canal case, as there are other cases lodged against him as well. Let it be known that civil court had earlier given 14-day remand of Jamshed Dasti.