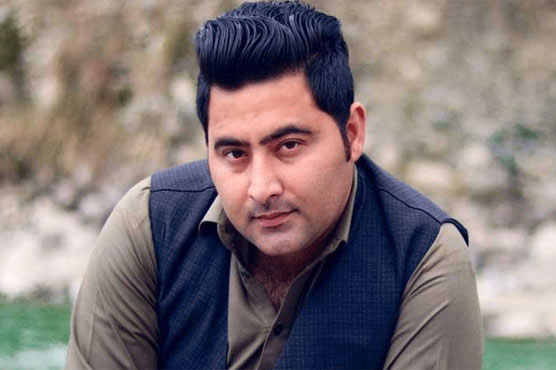 According to the report, Mashal Khan's murder was carried out after a proper planning.

According to the report, Mashal Khan’s murder was carried out after a proper planning.

The report says that Mashal use to openly speak against irregularities in the university whereas no evidence suggesting that he committed blasphemy has been found.

It is worth mentioning here that Mashal Khan was lynched by a mob of students on April 13 for alleged blasphemy, and administration had closed the university after the tragic incident.

He was fatally shot at a close range after being thrown down from the second-storey of the hostel. Imran, a varsity mate of the victim confessed to pulling the trigger.

However; no blasphemy accusations on Mashal Khan could be proved, and the prime suspects have also confessed to killing him due to conflict in ideologies.