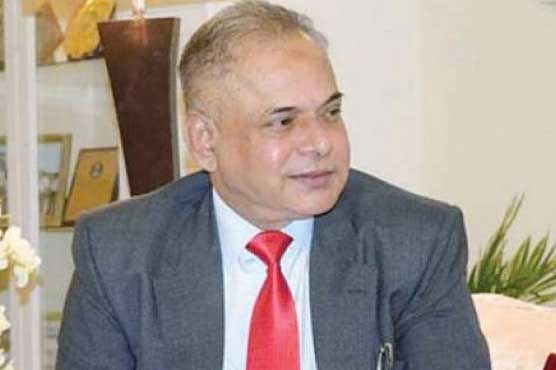 Amjad Hussain Sial called on the President of Pakistan and other officials.

ISLAMABAD (Web Desk) - Amjad Hussain Sial, Secretary General of South Asian Association for Regional Cooperation (SAARC) paid an introductory visit to Pakistan from 22-24 May 2017. During the visit he called on the President of Pakistan, Adviser to the Prime Minister on Foreign Affairs, and the Foreign Secretary.

During the meeting at the Aiwan-e-Sadr, President Mamnoon Hussain reiterated that Pakistan attaches great importance to the intensification of interaction among member states for the realization of SAARC objectives as enshrined in its Charter. He assured the Secretary General of Pakistan s strong support for regional cooperation and urged the Secretary General to accelerate the pace of SAARC process.

During the visit, the SAARC Secretary General also called on the Adviser to the Prime Minister on Foreign Affairs Sartaj Aziz. The Adviser reaffirmed Pakistan s commitment to regional cooperation under the umbrella of SAARC for promoting welfare of the people of South Asia and said that SAARC has a huge potential, which unfortunately remains untapped due to several challenges.