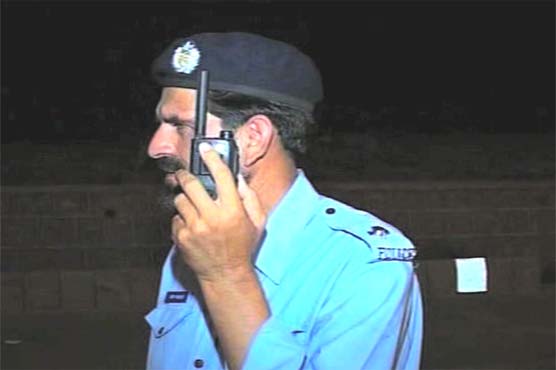 Police have arrested the woman and shifted her to women’s police station.

ISLAMABAD (Dunya News) – According to details, a mother butchered her two minor sons with a sharp edged dagger in Pind Pandorian area near Burma Pull in the jurisdiction of Khana Police Station on Wednesday.

Police have also shifted to bodies of kids, aged six and four, to hospital for autopsy. Further investigation is underway.