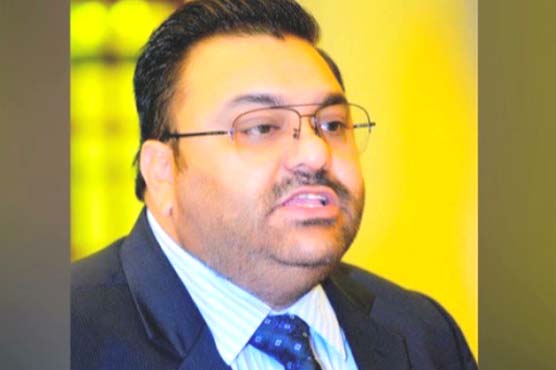 Former inter board controller of examinations was allegedly involved in facilitating cheating mafia.

KARACHI (Dunya News) – Counter Terrorism Department (CTD) has summoned former inter board controller of examinations for investigation over his alleged involvement in facilitating cheating mafia during Intermediate examination in Sindh.

The name of Imran Chishti, former inter board controller of examinations, was revealed by the five cheating mafia agents, who are already under police custody, during investigation.

According to the CTD officials, they have collected solid evidences of Imran Chishti’s involvement in the cheating scam due to which he has been summoned for investigation.