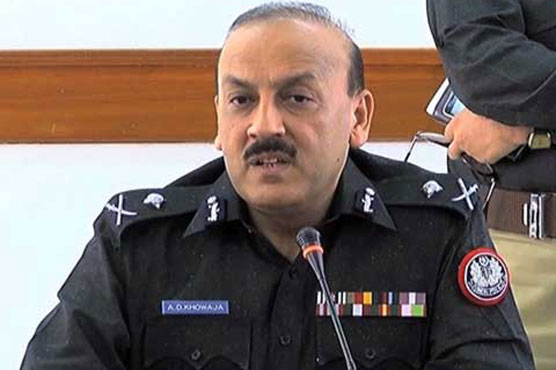 KARACHI (Dunya News) - IG Sindh AD Khawaja said in a statement issued from the Central Police Office on Wednesday that no police officer was barred from attending the meeting of Sindh Home Minister.

He said that it is mandatory for the police officers to report at their concerned headquarters when they are performing duties in other districts of the province.

AD Khawaja further stated that his orders were in accordance with the instructions of higher authorities. He said that some quarters are creating false impression to gain ulterior motive.