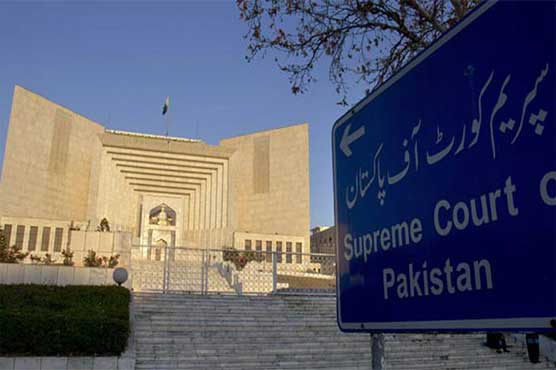 PTI has suggested formation of commission to probe the case.

During hearing of the case, PTI lawyer Anwar Mansoor argued that Election Commission of Pakistan (ECP) is neither tribunal nor a court to determine collection of funds through prohibited means.

We suggest formation of a commission to probe the matter, he added.

Meanwhile, Chief Justice Mian Saqib Nisar hinted that the case can be referred to ECP but the apex court will have to look into the matter as per law.

We cannot hand over responsibility to any institution by clipping its powers, the CJP stated.

The PTI lawyer further argued that matter cannot be reopened after approval of party funds by the Election Commission.