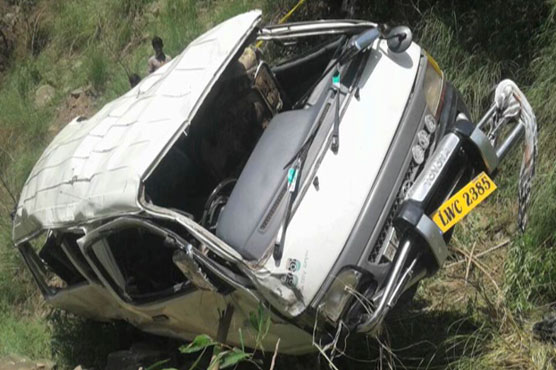 The bus was enroute to Rawalpindi from Tarar Khal when the driver lost control of the vehicle.

RAWLAKOT (Dunya News) – At least four people were killed and eight sustained injuries when a speeding passenger van fell into a ravine near Azad-Pattan in Rawalakot on Tuesday.

The bus was enroute to Rawalpindi from Tarar Khal when the driver lost control of the vehicle and it fell into the deep ravine. 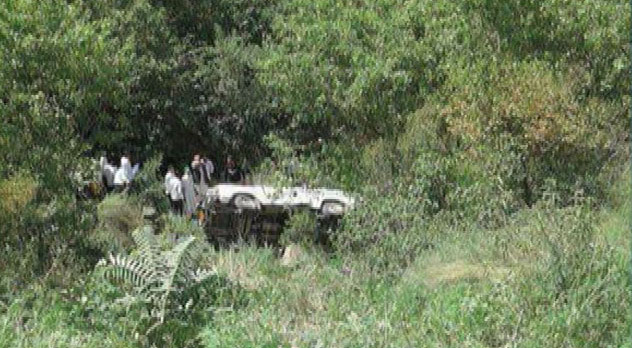 Rescue teams and locals arrived at the spot after the accident. They shifted the injured and dead to Palandari district hospital after pulling them out of the ravine. 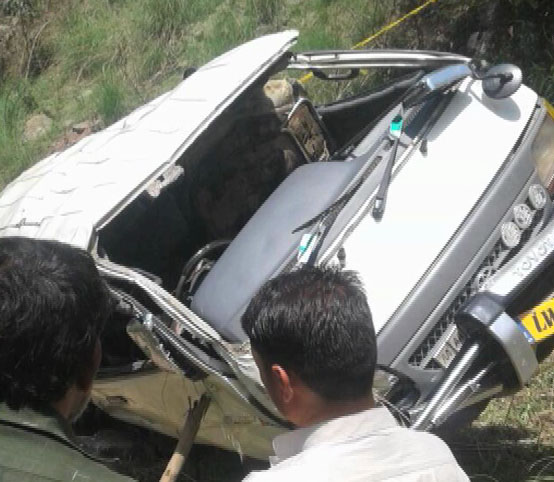 Azad Kashmir president  Sardar Masood Khan who was on his way to Rawalakot stopped by and inquired about the accident.

While sending back the Sidhnoti district administration from his protocol duty, he directed them of immediate aid operation.