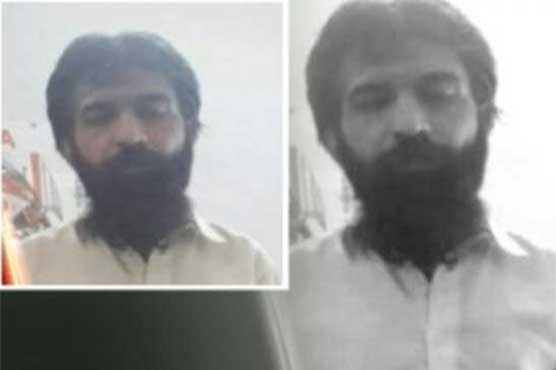 Pakistan has not yet to respond to India's request.

ISLAMABAD (Dunya News) - India has sought consular access to Sheikh Nabi Ahmed, the Indian national arrested in Pakistan on 19 May after he failed to produce any travel or visa documents, sources told on Tuesday.

Islamabad police reported that the suspicious person was stopped at a check post in Sector F-8 area of Islamabad. He was taken into custody after he failed to produce travel documents.

He was booked for illegal entry and stay in the country under Section 14 of Foreigners Act 1946 and sent to jail on judicial remand.

His arrest came days after the International Court of Justice stayed the execution of Indian national Kulbhushan Jadhav, who was sentenced to death by a Pakistani military court on charges of "involvement in espionage and sabotage activities" against the country.

Jadhav was arrested from restive Balochistan province on 3rd March last year after he reportedly entered from Iran.

Jadhav s case is the latest flash-point in the tensions between Pakistan and India. India has requested consular access to Jadhav at many times, which Pakistan has denied.

Siri Paye: One of Pakistan's heavens