Initial investigation suggests that 9mm and 30-bore were used in the attack.

KARACHI (Dunya News) - At least two policemen including Assistant Sub-inspector (ASI) were killed in a late night attack on their mobile in Bahadurabad area of Karachi.

The dead body of martyred ASI Sarfaraz Iftikhar was sent to his home in Faisalabad whereas the funeral prayers of martyred constable Raja Younis will be offered at 2pm in Garden headquarter. Another injured constable Shehenshah was shifted to hospital for medical assistance. 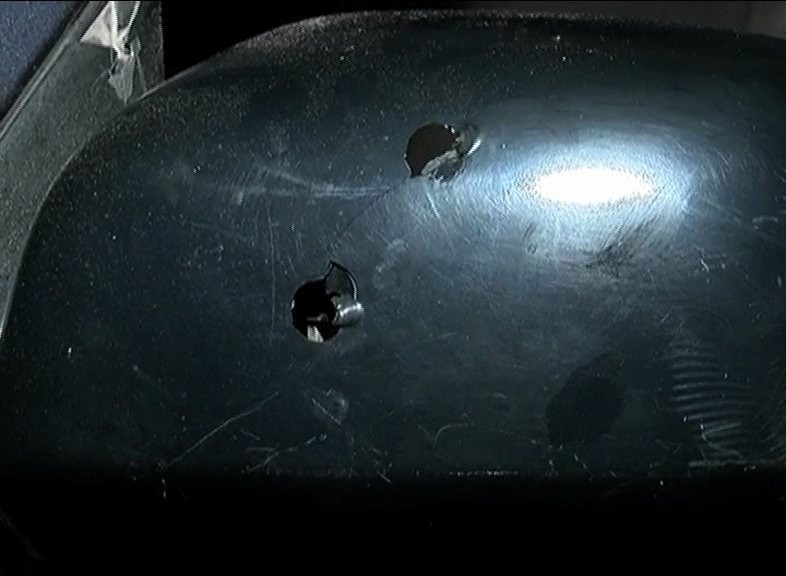 Initial investigation suggests that 9mm and 30-bore were used in the attack. Police has found 13 shells of 9mm three of 30-bore from the crime scene. The attackers were six in number and were riding three motorcycles. They came towards Bahadurabad area from Stadium Road and fired from three directions. 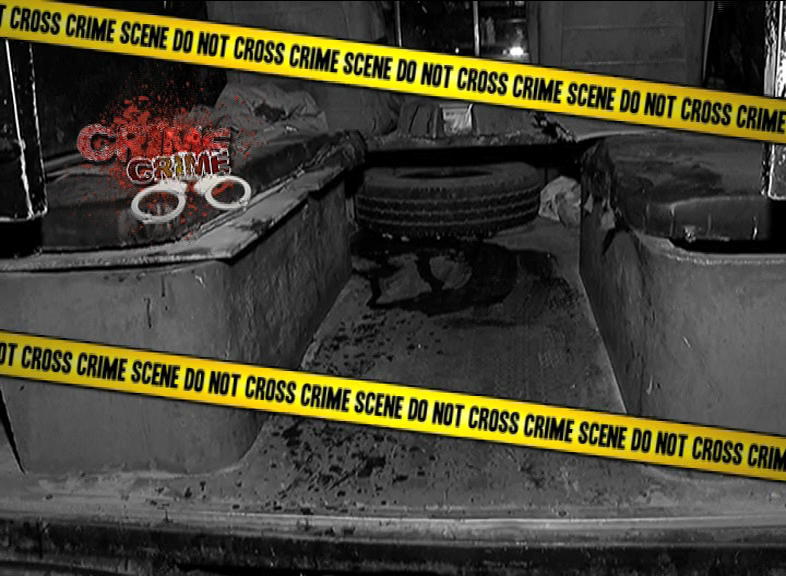 According to CTD in-charge Raja Umar Khattab, a banned outfit is likely involved in the attack. Meanwhile, Additional IG Mushtaq Mehr has announced Rs25 lac for the identification of the suspects.