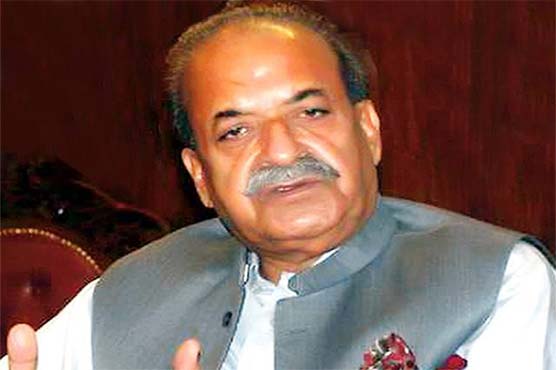 ISLAMABAD (Dunya News) – Advisor to Prime Minister Nawaz Sharif on Aviation Sardar Mehtab Abbasi has on Friday assured that there will be transparent investigation in the recent scandal that allegedly involved presence of heroin in the PIA plane.

He let it be known while chairing a detailed meeting in the federal capital.

Advisor to PM let it be known that such kind of happenings have been ignored in the past however, it won’t happen this time.

He vowed that black sheep within the institution would be kicked out and no leniency towards anyone involved in the scandal would be shown whatsoever.

The meeting also approved to form a central operational committee.

It is worth mentioning here that as many as sixteen Pakistan International Airlines (PIA) crew members were detained at London’s Heathrow Airport for alleged heroin smuggling.

Moreover, a search operation was also conducted in the plane for over two hours after which it was allowed for takeoff.