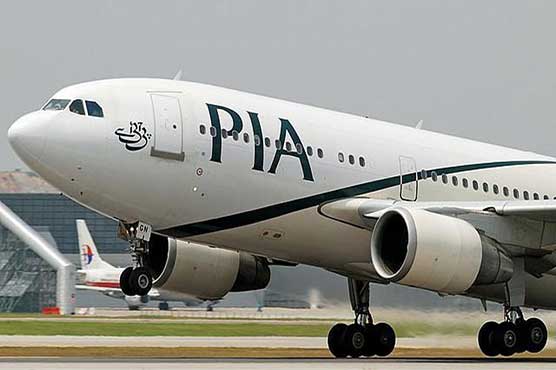 British security enforcement officials had arrested the employees of PIA flight number PK-758, coming from Islamabad and released them after brief detention.

A search operation was also conducted in the plane for over two hours after which it was allowed for takeoff as nothing suspicious was found. 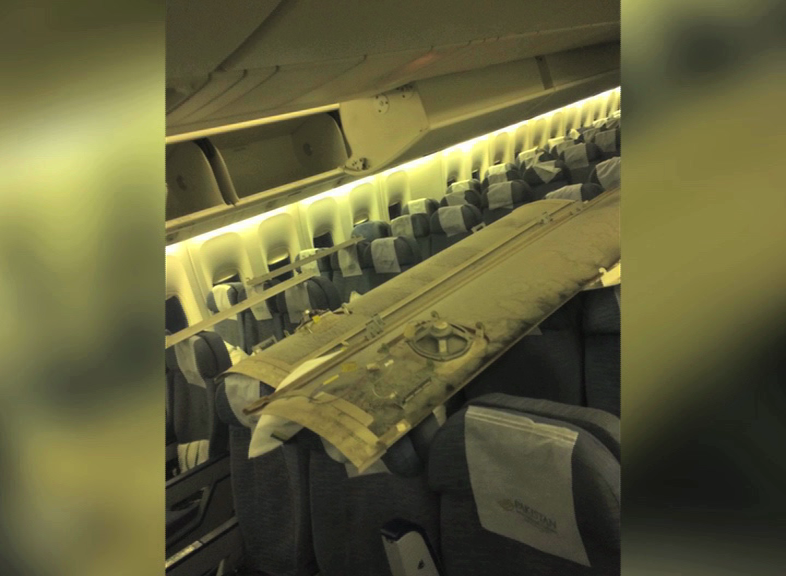 Sardar Mehtab Abbasi directed the Pakistan High Commissioner to raise the issue. “It’s a matter of national dignity and we will not let it go like in the past,” he added.