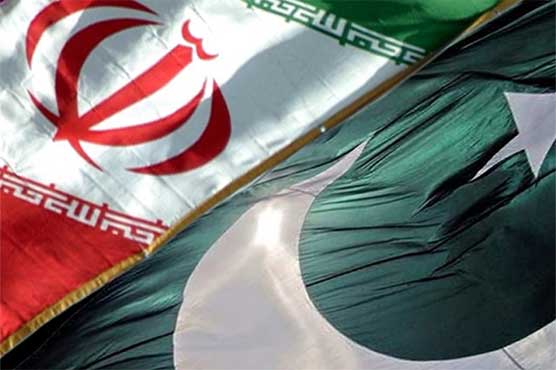 Overall five polling stations would be established in different cities in Pakistan.

ISLAMABAD (Web Desk) – According to Islamic Republic News Agency (IRNA), Iranian nationals in Pakistan are eagerly and impatiently waiting to cast their votes in the upcoming presidential elections and play their own role in the fate and future of their country.

Overall five polling stations would be established in different cities in Pakistan for the 12th Iran presidential election which is to be held on May 19, at the Iranian embassy in Islamabad and four consulates in cities of Karachi, Lahore, Peshawar and Quetta.

About 800 to 1000 Iranian citizens in Pakistan are expected to cast their votes.

Even students and teenagers who are too young to cast their votes are eagerly talking of the Iranian elections and are very excited about the event.

On April 20, the Guardian Council approved six candidates to run for the presidential election.

However, two of the candidates (Qalibaf and Jahangiri) have so far dropped out from the presidential race in favor of another two (Raeisi and Rouhani).

Iran's Rouhani faces protests at site of deadly mine collapse