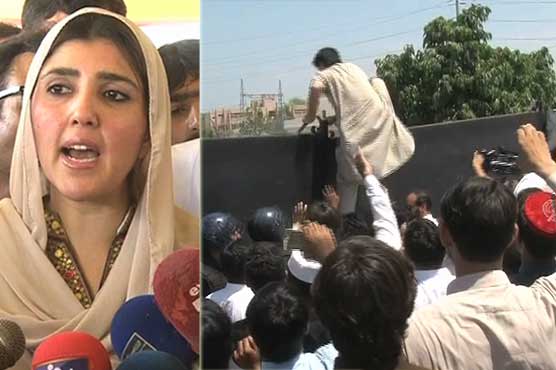 The protestors have vowed to continue protest till acceptance of demands.

“Eighteen to twenty hours of load shedding is being carried out. Sit-in would continue till elimination of load shedding. KPK has quota of more than 2100 megawatts but only 1300 megwatts is being provided to the province,” Ayesha Gulalai told reporters outside PESCO office.

She vowed that protestors won’t go away till resolution of issues including elimination of loadshedding, overcharging and repairing of obsolete transformers.

“People of Khyber Pakhtunkhwa will not pay more than Rs 5 per unit,” she added.

On the other hand, PESCO authorities claimed that areas with outstanding dues are only facing increased power cuts. They said 80% of power theft cases have been reported in Ayesha Gulalai’s area.

Opposition parties have launched protests in different cities to protest against the federal government’s failure to end load shedding.

Prime Minister Nawaz Sharif swept to power in 2013 vowing to eradicate crippling outages that brought Pakistan s $250 billion economy to its knees, but he now faces a race against time to stay true to his word before the next general election in 2018. 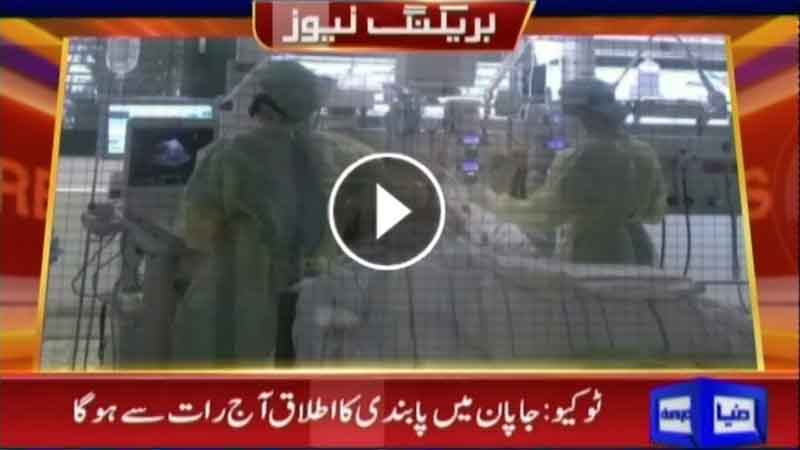