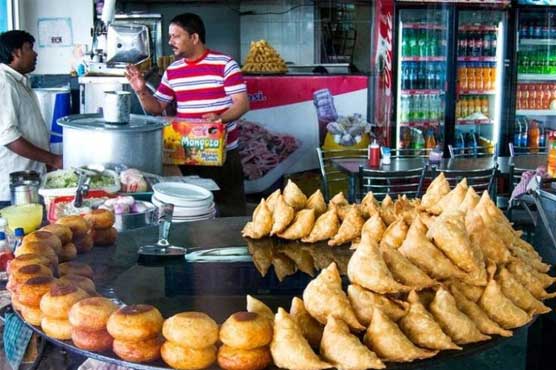 LAHORE: (Web Desk) – Twitterati on Tuesday recorded their protest against the passing of Ehataram Ramazan Bill 2017 by trending #EhtarameInsaniyat. A faction of Twitter users in Pakistan sent tweets against the bill recently passed from Senate, maintaining that there is no compulsion in religion.

Some of the popular tweets can be seen here:

Those who are teaching People to behave coz it caters their feelings Do you even care about Others Feelings? #EhtarameInsaniyat

#EhtarameInsaniyat My faith isn t weak. My Fast shall not be threatened by someone eating

You eat in front of the poor the whole year through.. but you want them to starve because YOU are not eating?#EhtarameInsaniyat

It s not that all were in favour though.

Some believed that the bill would be used to bar people from eating in public even if they re suffering from sugar or something that compels them to eat in regular intervals.

What about the Patients of Diabetes, BP etc because Islam gives relaxation to patients , Ordinance is a blot on Islam#EhtarameInsaniyat

#EhtarameInsaniyat
There s already ahorrible heatwave that plagues our citizens, the poor might face all kinds of issues

This man was beaten up by some in Karachi around three years ago.

Does this look like Ehtaram in any way? By force you can make someone hypocrite not a follower. #ehtarameinsaniyat#fastingisachoice pic.twitter.com/JXa1X7DiP3

Ramazan likely to begin in Pakistan on May 28