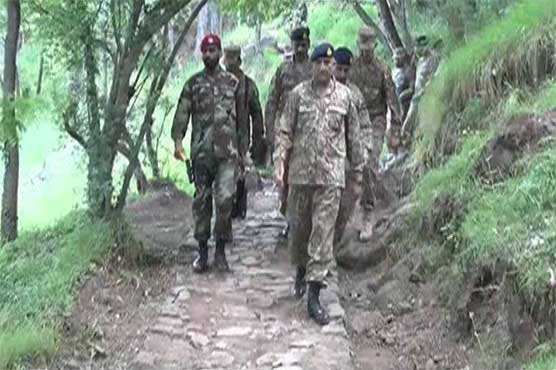 Army Chief was briefed on situation by local commander. He appreciated high-state of operational readiness, effective response to Indian ceasefire violations and high morale of troops. 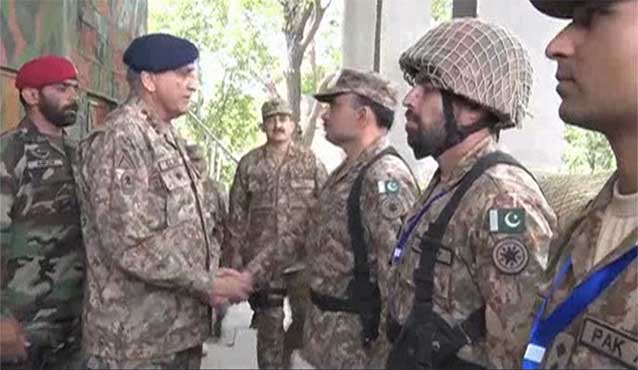 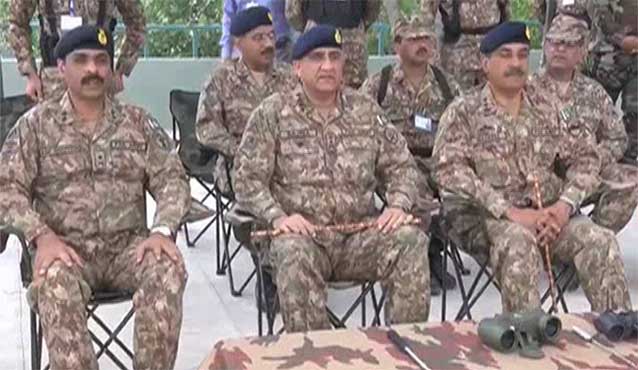 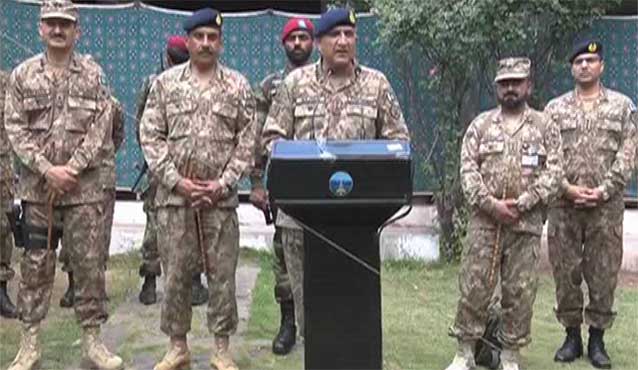 While visiting parents of martyred Lieutenant Khawar at his home, Gen Bajwa hailed supreme sacrifice of the officer and his family for Pakistan. Lieutenant Khawar had embraced martyrdom during an operation at Bannu. 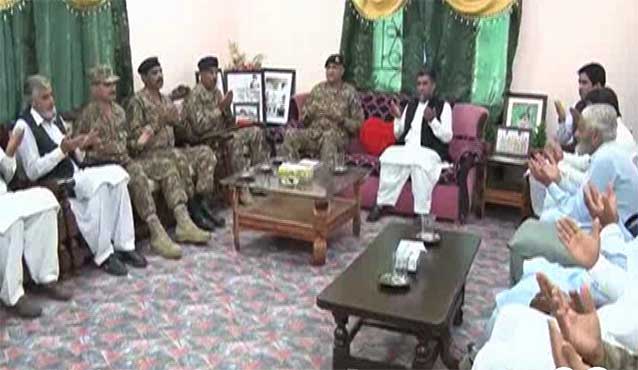 It must be mentioned that at least five Pakistani civilians, including two women, were injured in unprovoked ceasefire violations by Indian troops along the Line of Control (LoC) today.