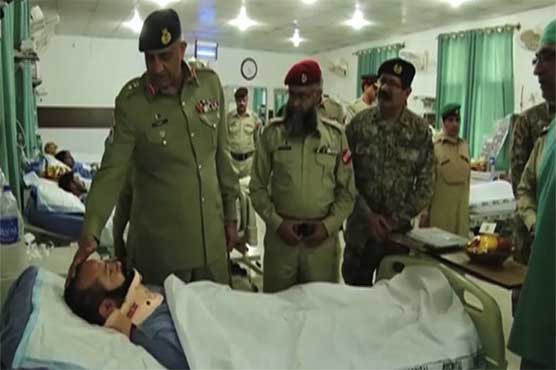 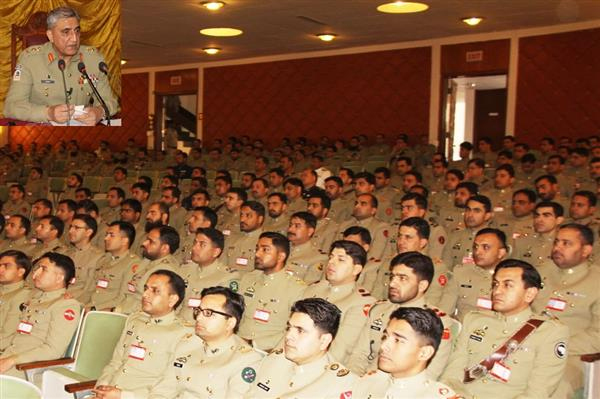 He delivered the annual address to students of Command and Staff College before interacting with young officers undergoing various courses at School of Infantry and Tactics.

While talking about the internal and external security situation, Gen Bajwa appreciated the efforts of Pakistan Army in bringing peace to the country. He lauded army’s active role in conducting operations for stability.

Peace in Karachi vital for stability in Pakistan: COAS