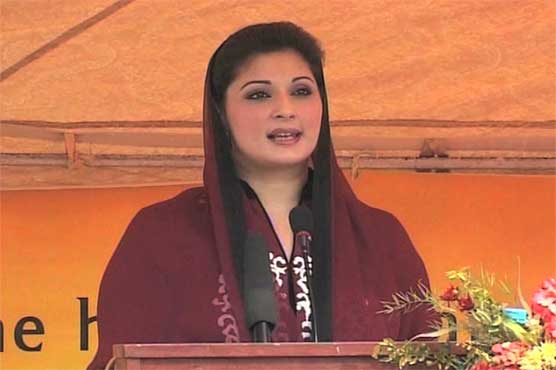 ISPR DG was asked why notification didn't name Maryam, he cleared Maryam had nothing to do with it

ISLAMABAD: (Dunya News) – When the Dawn Leaks issue had first surfaced, several fingers had been pointed at Prime Minister (PM) Nawaz Sharif’s daughter Maryam Nawaz. However, it was cleared by the army spokesperson today that Maryam had nothing to do with the issue, reported Dunya News.

It was cleared by ISPR DG today that Maryam Nawaz Sharif wasn’t involved in the Dawn Leaks issue. He said that all the people who were responsible for the ‘leak’ had been named in the inquiry report.

Pakistan and its constitution turned out to be ultimate victors: Maryam Aurangzeb