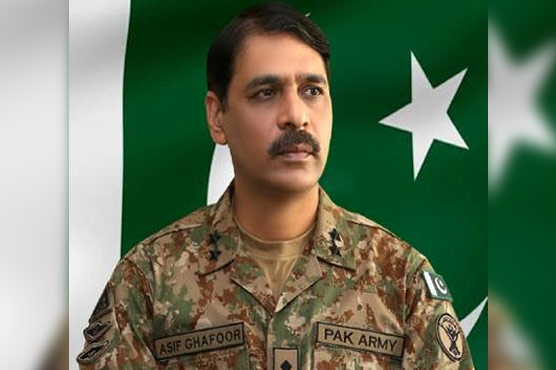 At least nine civilians including three children and two women were killed and 46 others injured in the unprovoked firing and shelling by Afghan forces near a major border crossing where Pakistani census officials were carrying out a count.

He told Afghan DGMO that there are civilians residing in villages situated on both sides of Pak-Afghan. Afghan DGMO acknowledged that border is in between villages and not at the ditch which is well inside Pakistan as being perceived by them.

He asked the Afghan forces to stay on their side of the border and defuse the situation. Major General Sahir Mirza told his counterpart that they shall continue their work within their border.

ISPR told that a local commander’s level Border Flag meeting is in progress after the hotline. Afghan DGMO agreed to take up the matter and issue necessary orders accordingly. Unprovoked firing from the Afghanistan side has stopped as of now. Chaman Border crossing remains closed due to the situation.